Officer walks out of hospital after shooting

NEW YORK - An NYPD officer who was shot on Sunday morning in a Bronx police precinct left the hospital Monday afternoon to bagpipes and applause.

Lt. Jose Gautreaux stepped out of a wheelchair at the doors of Lincoln Hospital and waved to the crowd as he walked to a waiting vehicle.

His arm, which suffered a gunshot wound in the incident, was in a sling.

Gautreaux was the second officer who was shot by a gunman who ambushed NYPD officers in the Bronx twice in 12 hours.

The officer injured in the first shooting, Paul Stroffolino, was released from the hospital Sunday, also to applause from a sizable contingent of fellow officers. Stroffolino, a bandage visible on his neck, gave a thumbs-up to the crowd.

The alleged gunman, identified as Robert Williams, was captured after he walked into a police station in the Bronx and started shooting early Sunday, hitting Lieutenant Gautreaux in the arm and narrowly missing other police personnel before he ran out of bullets, lay down and tossed his pistol, police said. 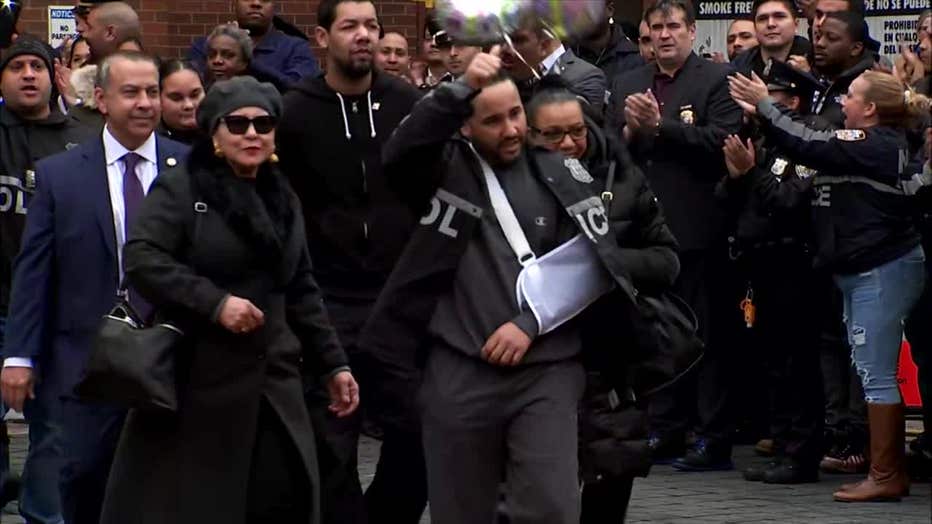 Lt. Jose Gautreaux left Lincoln Hospital on Monday afternoon, a day after being shot in the arm.

Williams was charged with attempted murder, criminal possession of a weapon and resisting arrest.

That attack came just hours after Williams approached a patrol van in the same part of the Bronx and fired at two officers inside, wounding one, police said. 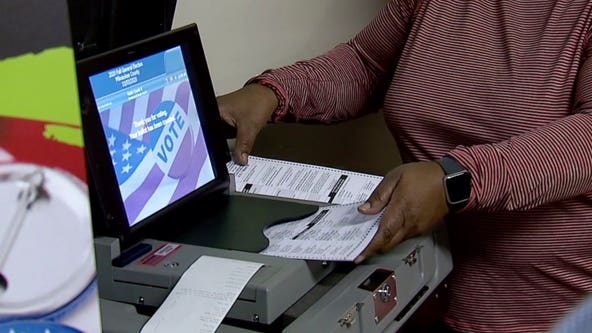