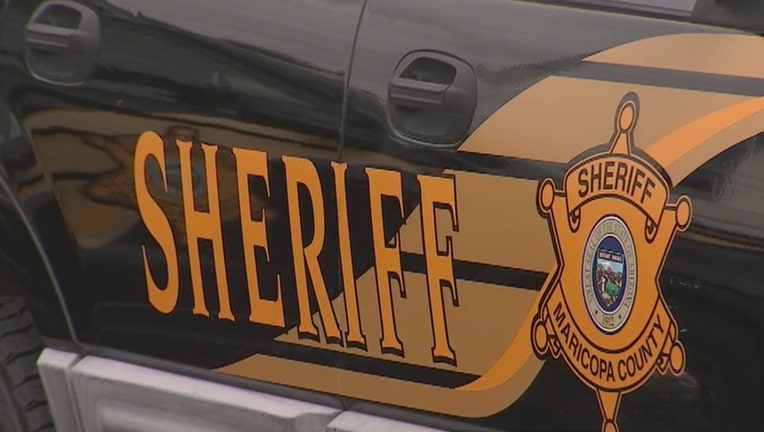 PHOENIX (AP) -- Authorities say an inmate who escaped from a west Phoenix jail near 27th Avenue and Durango Street has been taken back into custody.

The Maricopa County Sheriff's Office says 21-year-old Katrina Celaya escaped from the Estrella Jail on Friday by leaving through an open sliding door and climbing over a barbed-wire fence.

Officers who saw Celaya running took her into custody.

Celaya, who has earlier convictions for possession of drug paraphernalia, was in jail on a probation violation.