An attempted robbery went bad for two suspects as their intended victim shot them both.

The man shot and wounded both robbers in a gunfight at an ATM. The incident happened at the Citizens Bank parking lot on Warren near Asbury Park at 10 p.m. on Detroit's west side.

The man, a 50-year-old resident, was wounded in the leg, but shot one robber in the stomach and one in the face, according to Capt. Darrin Szilagy.

Police arrested both men; none of the injuries appear to be life-threatening.

"He was approached out of the darkness by two 18-year-old males, one was armed with a sawed-off rifle and one had a handgun," Szilagy said. "(He) is a valid CPL holder and at that point decided not to be a victim produced his weapon and a gunfight ensued."

The investigation is ongoing, Szilagy said.

"Criminals beware, if you're going to play that game," he said. "People are defending themselves." 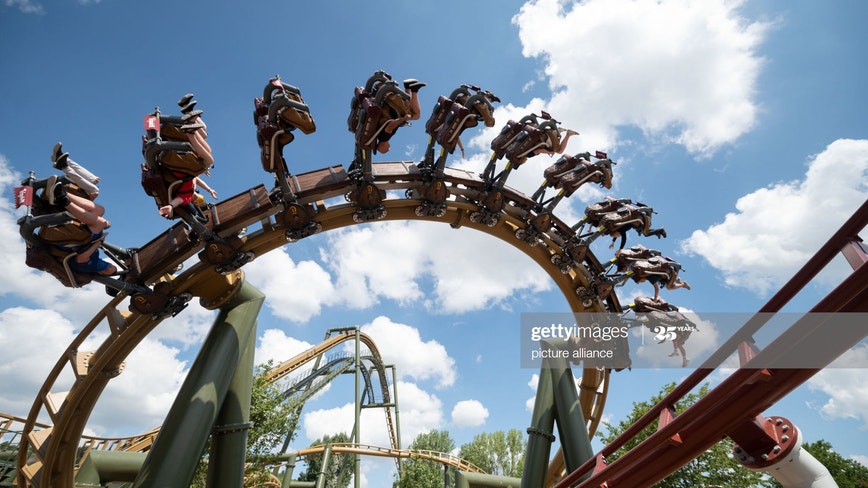