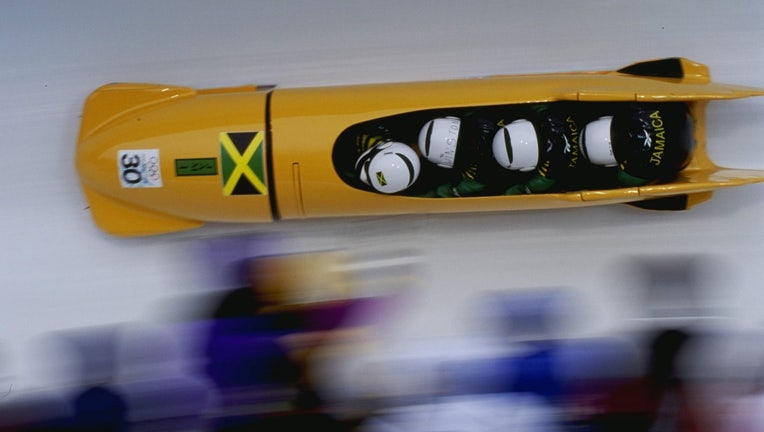 Jamaica is sending a four-man bobsled team to the 2022 Olympic Games in Beijing next month for the first time in over two decades after qualifying on Monday.

In addition to making a return to the event, Team Jamaica is also sending athletes in the two-man bob and the women's monobob, marking the first time in Olympic history that Jamaica has qualified in three bobsled events.

Team Jamaica last competed in the event in 1998, 10 years after they first debuted at the Winter Games in Calgary. The famous story of the team, composed of Devon Harris, Dudley Stokes, Michael White, Freddy Powell and Chris Stokes, inspired the popular 1993 Disney movie "Cool Runnings."

Jamaica just missed a chance to compete at the 2018 Games, but this year they earned the final spot in the 28-sled field.

The official team has not been announced but, according to the Olympics website, Shanwayne Stephens has been piloting the four-man sled with Rolando Reid, Ashley Watson and Matthew Wekpe.