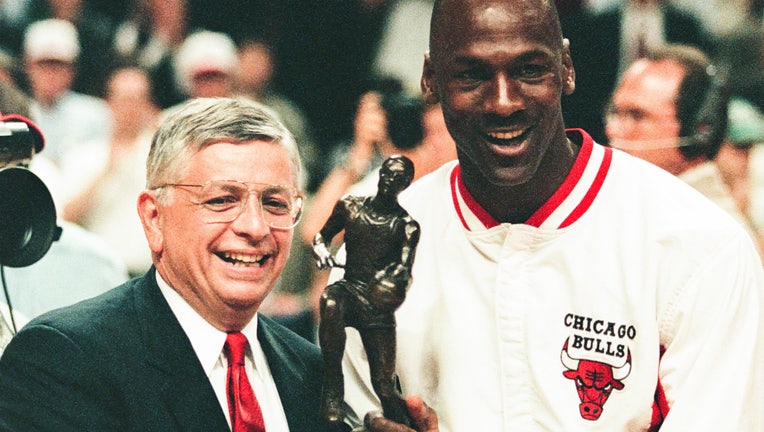 David Stern, who spent 30 years as the NBA's longest-serving commissioner and oversaw its growth into a global power, has died. He was 77.

"Without David Stern, the NBA would not be what it is today," Charlotte Hornets owner Michael Jordan said in a prepared statement. " He guided the league through turbulent times and grew the league into an international phenomenon, creating opportunities that few could have imagined before. His vision and leadership provided me with the global stage that allowed me to succeed. David had a deep love for the game of basketball and demanded excellence from those around him and I admired him for that. I wouldn't be where I am without him. I offer my deepest sympathies to Dianne and his family."

He remained in serious condition following emergency brain surgery in early December for the brain hemorrhage.

Stern had been involved with the NBA for nearly two decades before becoming commissioner in 1984. By the time he left, a league that had struggled for a foothold had grown into a more than $5 billion a year industry and become perhaps the world's most popular sport after soccer.

The league said last month that Stern was surrounded by his loved ones and was receiving great care. The NBA said both the league and Stern’s family appreciated the outpouring of support.

Stern spent 30 years as NBA commissioner and has remained affiliated with the league, holding the title of commissioner emeritus. 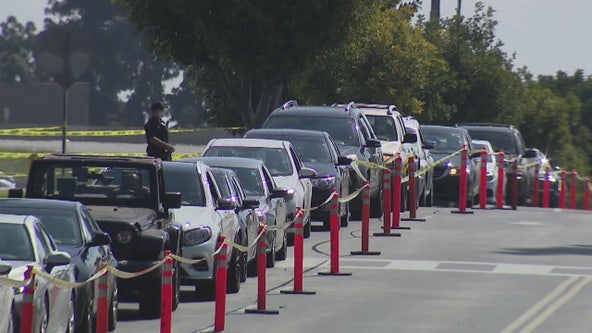 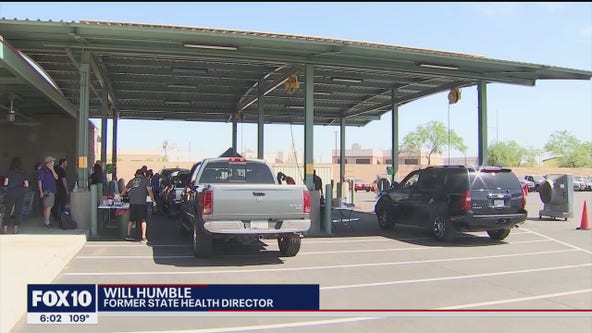