Rep. Karen Bass said her home was burglarized Friday night and two guns were stolen from a lock box.

"Last night, I came home and discovered that my house had been broken into and burglarized," Bass, who is running for mayor against developer Rick Caruso, said in a statement issued Saturday afternoon.

In the statement, she said she called LAPD for assistance. She says two firearms were stolen, despite them being ‘safely and securely stored.’ She says nothing else was stolen from her home, despite cash, electronics, and other valuables being visible.

"It's unnerving and, unfortunately, it's something that far too many Angelenos have faced," Bass stated.

The guns were registered. Bass said she bought the guns years ago for personal protection.

In a mayoral debate, hosted by FOX 11 earlier this year, Bass said she felt ‘10 out of 10 safe’ when walking around LA. Crime is one of the forefront topics in the mayoral race between her and Caruso.

A large police presence was present outside her house following the robbery. The Los Angeles Police Department put out a press release saying they are searching for a suspect who is wanted for burglary in the Baldwin Vista community. 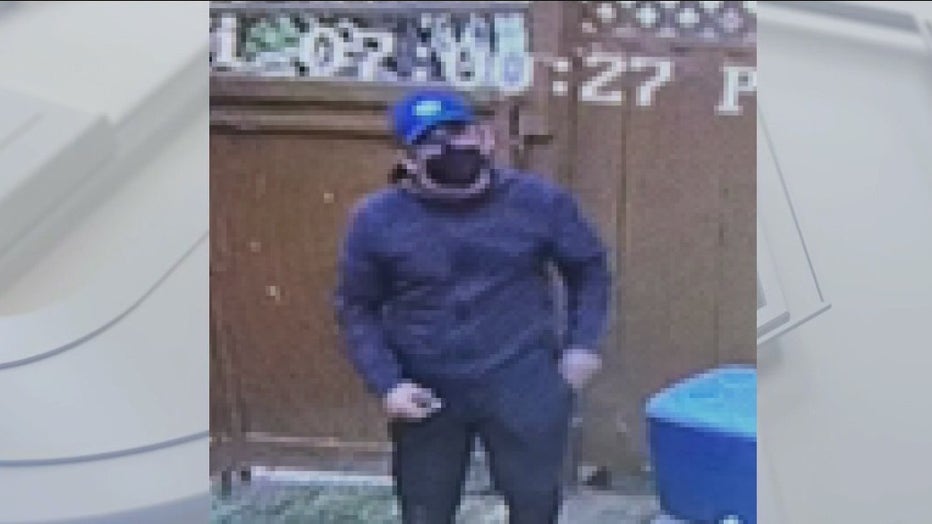 The suspect they are looking for is described as a Hispanic male weighing 200 lbs, is 5'9 ft, wearing dark clothes and a surgical mask and a blue baseball cap with a white logo on it and black Asics sneakers.

LAPD Southwest Division took the initial report, however, the case has been turned over to the Robbery Homicide Division.