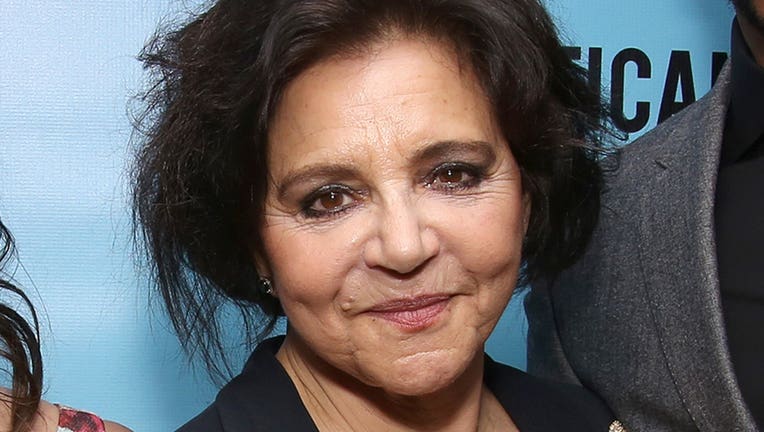 Kathryn Kates died over the weekend after a battle with lung cancer. (Walter McBride/WireImage via Getty Images)

Kathryn Kates, an actress who appeared on "Seinfeld," "The Many Saints of Newark," "Orange is the New Black" and more, has died. She was 73.

A representative for Kates confirmed her death to Fox News. The actress passed away on Saturday "after a hard fought battle with lung cancer," representative Erica Bines of Headline Talent Agency said.

"She was surrounded by her incredible family when she peacefully passed. She wasn’t just a dear client of ours but also our friend. Losing her is heartbreaking, but there’s no doubt that her immense talent will live on for generations to come," Bines said in a statement.

A memorial for the actress is being planned to take place this spring, Bines added. 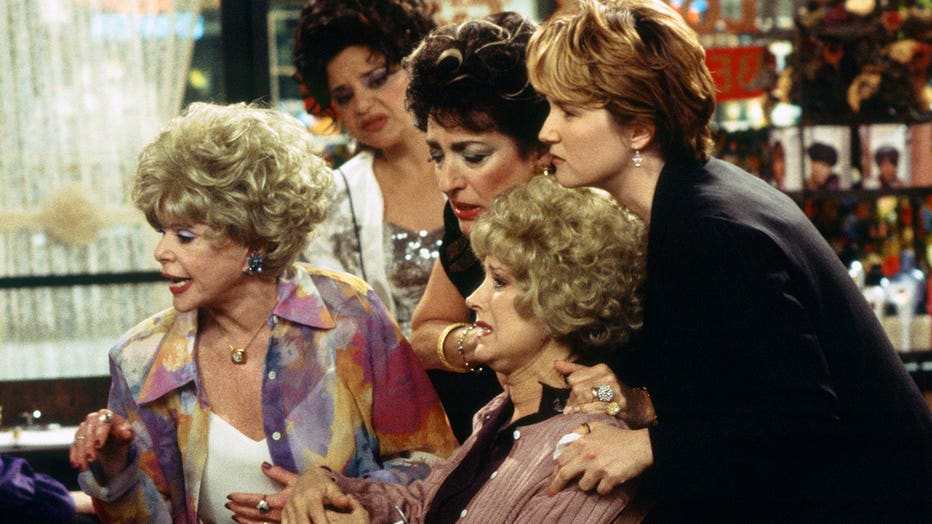 Meanwhile, Kates was mourned by her manager, Bob McGowan, who told the outlet that his "heart is broken" and remembered Kates as "the best."

"The entire time she was sick, she never complained," McGowan added of the star.

Kates is known for many memorable roles on the small screen. She appeared in two episodes of "Seinfeld" as the counterwoman.

She also landed a recurring role in "Orange is the New Black," and made appearances in "Law & Order: SVU" and "Shades of Blue."

Kates also appeared in episodes of "Matlock," "Lizzie McGuire," "Caroline in the City" and "Judging Amy." 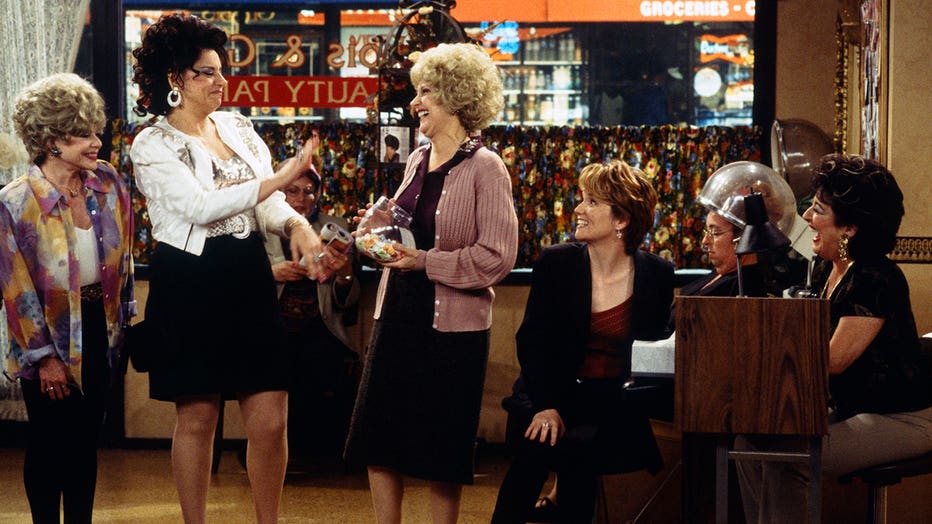 In 2021, Kates starred in "The Many Saints of Newark," the prequel movie of "The Sopranos," as Angie DeCarlo. According to her IMDB page, she recently completed a project titled "Maybe There's a Tree."

Since her passing, a video of Kates reciting a sonnet has been shared to her Instagram account with a lengthy caption. "Do not stand at my grave and weep
I am not there. I do not sleep. I am a thousand winds that blow. I am the diamond glints on snow. I am the sunlight on ripened grain," the caption begins.

"Keep me alive in your beautiful hearts with unforgettable memories. Teach others what you've learned from me and I will live in forever," it concludes.

Reps for Kates did not immediately return Fox News' request for comment.

LINK: Get updates on this story and others at FOXnews.com