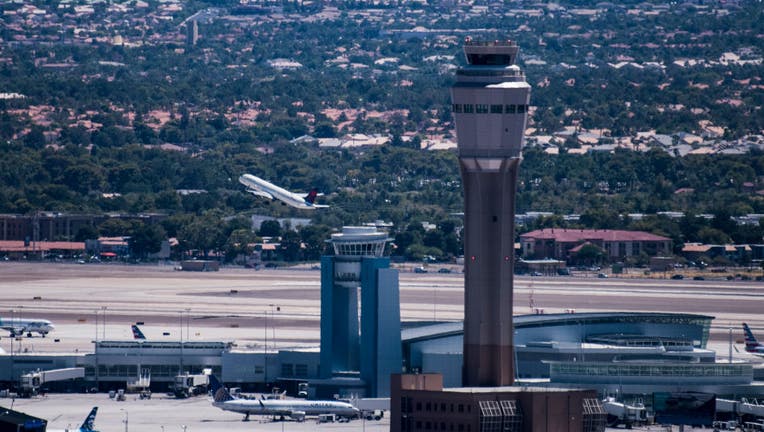 LAS VEGAS (AP) - Flights out of Harry Reid International Airport in Las Vegas were delayed early Sunday after a loud noise caused panic among travelers who thought it was gunfire.

Las Vegas Metropolitan Police said the noise was caused by "an unruly subject" in Terminal 1 around 4:30 a.m. and that person was in custody.

Police didn’t immediately release the person’s name or say if any charges would be filed.

RELATED: Sonic boom: Hear the sounds of a meteor breaking up over Utah

Airport officials said there was no security threat, but several concourses had to be cleared as a precaution and passengers needed to be re-screened at security checkpoints before boarding their flights.