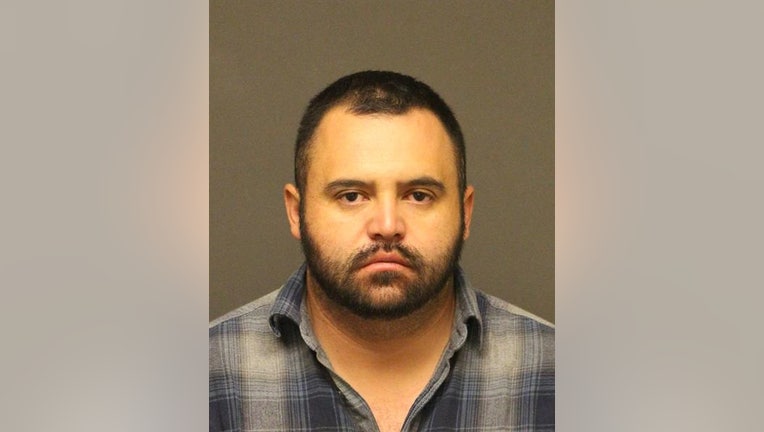 LAS VEGAS - Authorities have arrested a Las Vegas man after police suspect he was in possession of about $2 million worth of methamphetamine.

Authorities say detectives noticed bundles of the drug in plain view when they looked in the car's window.

Detectives say a search of the vehicle turned up boxes containing 43 pounds (20 kilograms) of meth estimated at more than $1.9 million. 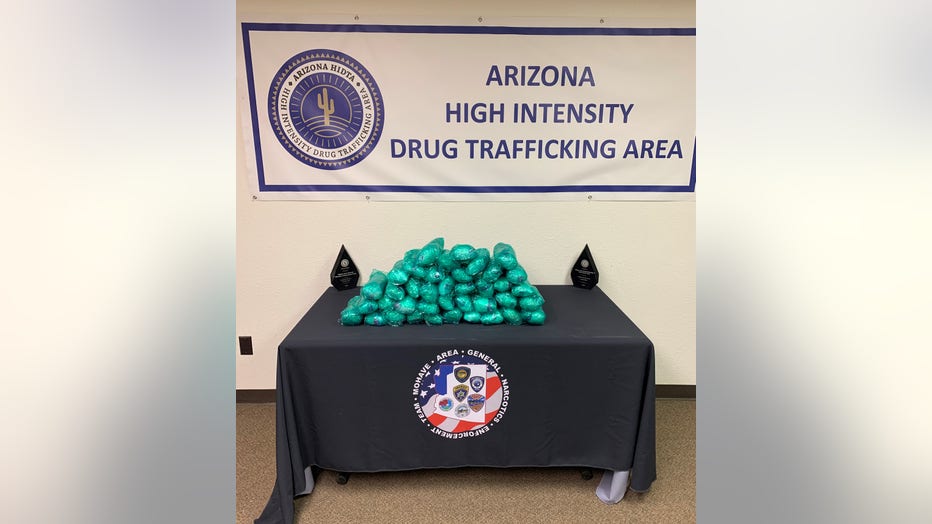