Officers say 24-year-old Trevon Warner followed the woman as she walked out of a Circle K near Elliot and Hardy in September 2020.

After he started talking to her, he reportedly grabbed her from behind, dragged her into the gravel and pushed her to the ground.

Warner allegedly reached under the woman's shirt and tried to remove her pants, but ran away after she started to grab at his throat.

Detectives say surveillance video from the story and DNA evidence led to his arrest on July 2 at his home in Laveen.

He faces kidnapping, assault and other sex crime-related charges. 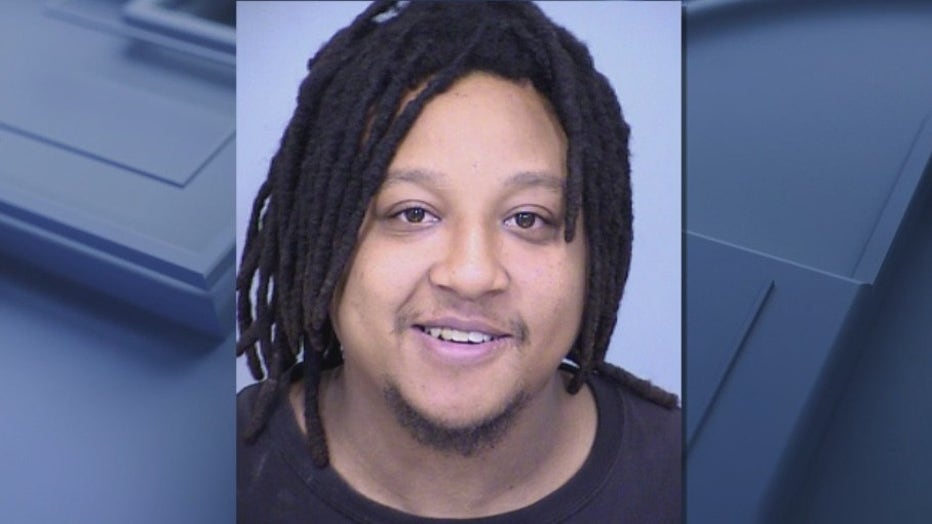