Police say the suspect, 34-year-old Matthew Thomas Crook, was on the run before being arrested by police on July 1. He is accused of aggravated assault on an officer and theft of an emergency vehicle.

SCOTTSDALE, Ariz. - After a five day manhunt, police have arrested a man accused of assaulting an officer and stealing an ambulance before abandoning it in a Scottsdale neighborhood on June 28.

According to Scottsdale Police, the officer was hit after a driver was stopped and then intentionally reversed into the officer's motorcycle near Indian School and Scottsdale roads. Sgt. Kevin Quon says the male driver and female passenger fled the traffic stop and later struck an uninvolved vehicle near 75th Street and Indian School Road and fled from the collision.

"Officers located the suspect vehicle and a brief pursuit ensued. The vehicle entered an apartment complex near 78th Street and Camelback Road and both suspects fled on foot. The vehicle was later recovered by police," stated Quon.

Later on, officers learned the suspects had stolen an ambulance from an unrelated medical incident in the area. It was later abandoned and recovered near 79th Street and Heatherbrae Avenue. 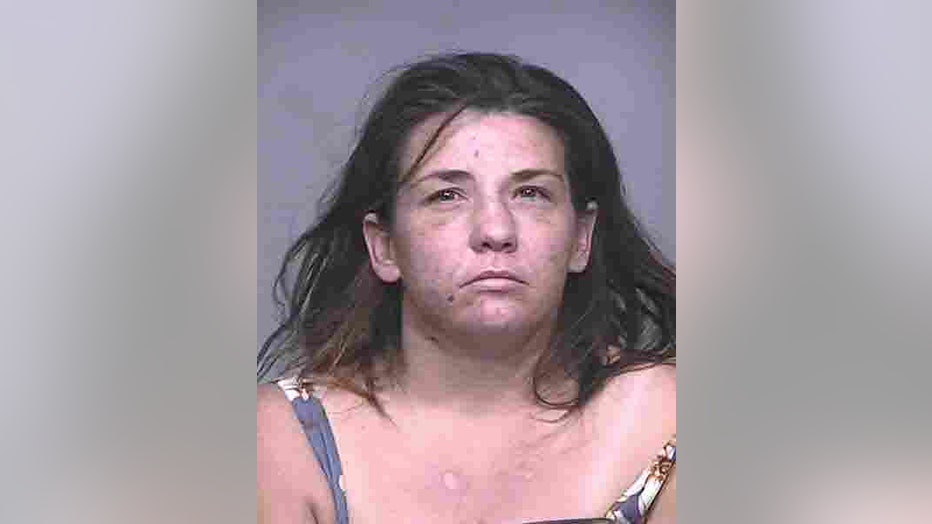 Quon says the suspects were seen by witnesses running into the neighborhood and the female suspect, identified as 32-year-old Brittany Cannon, was apprehended a short time later.

The male suspect, identified as 34-year-old Matthew Thomas Crook, was on the run before being arrested by police on July 1. He is accused of aggravated assault on an officer and theft of an emergency vehicle.

Police say Crook didn't go far. Officers found him hiding out at a location in Phoenix.

In his mugshot, Crook was seen with facial injuries. Police officials say he was hurt during a confrontation with officers.

"He did try to run from the initial arrest, and we did catch up with him, and that’s when he decided to fight with the officers again," said Scottsdale Police Sergeant Kevin Quon.

During the confrontation, officials say one officer suffered a knee injury. Officials also say Crook did not have a weapon.

"A taser was deployed in the apprehension as well as other uses of force," said Sgt. Quon.

According to court documents, Cannon told officers that Crook intentionally crashed into the officers because "he did not want to go back to jail."

Both suspects were previously arrested for alleged theft in the Tucson area about a month ago. 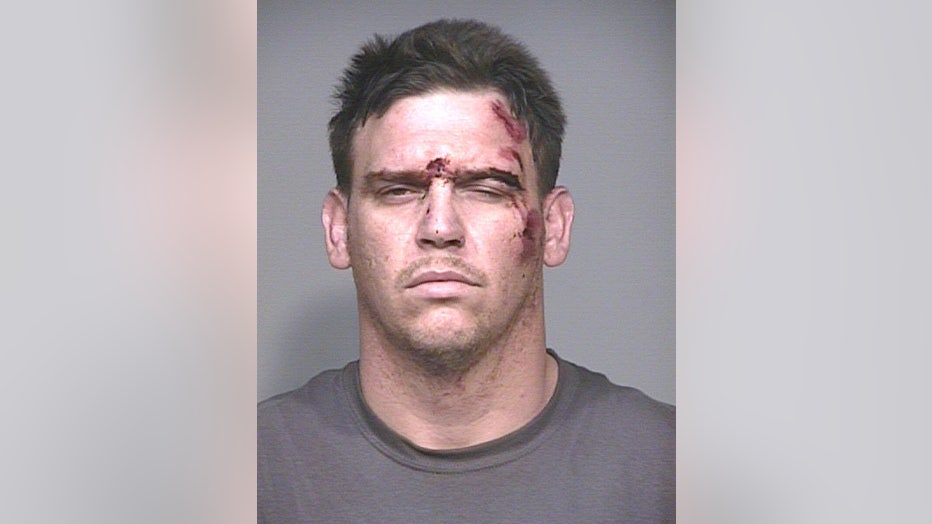