Paul Bashe learned his fate today for the 2018 beating seen on home video of his then-girlfriend and now wife.

MACOMB COUNTY, Mich. (FOX 2) - Paul Bashi was caught on camera beating the woman who is now his wife in 2018. Today the Macomb County bodybuilder was sentenced to prison on attempted murder and torture charges.

Bashi, who pleaded guilty, was sentenced to 14 years in prison by Judge Joseph Toia in the domestic violence case recorded in shocking detail on a home surveillance camera.

"I don't doubt for a minute that you're not the same person that was in that house and on that porch on that particular day some three years ago," said Judge Joseph Toia . "Despite all your issues, you are not the victim in this case. You're not. Despite everything, we heard here today. It is the people, the state of Michigan that brought this case. You are not. I know you've been the focus, but you're not the victim in this case."

Bashi's case was supposed to be heard at 8:30 a.m. but dragged out most of the day. The 37-year-old was said to not be feeling well and passed out, and was brought into court in a wheelchair two hours later.

Bashi's wife did take the stand and said Paul has changed and that they are married.

But the prosecutor went over the disturbing details of the attack on video. 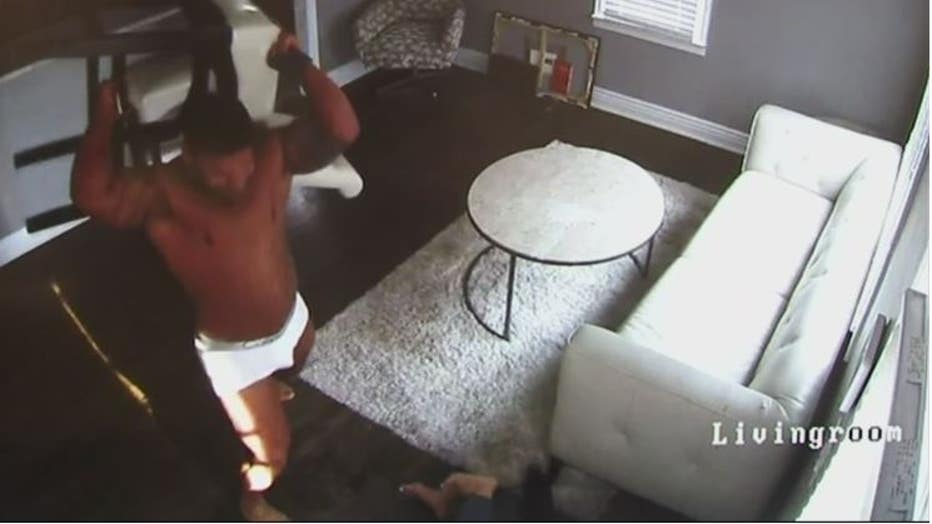 His wife testified to how her husband has changed.

"Judge Toia, the court has only seen the bad side of Paul," she said. "Since he's been released, every day he shows me he is a changed man. He realizes his mistake and has changed for the better. He goes to counseling, anger management classes and domestic violence all on his own."

Bashi got to speak in court and addressed his wife.

According to FOX 2 sources, Bashi's uncle - who had posted his bond - learned that his nephew was planning to leave town and possibly go to Mexico ahead of his sentencing currently set for Thursday. When his uncle confronted him, Bashi assaulted him, Utica police said.

Now Bashi is facing another 93 days in prison for the assault on his uncle, who had arranged to post the $1 million bond that Bashi was held on for the charge of attempted murder and torture of his girlfriend, Kristina, in 2018. 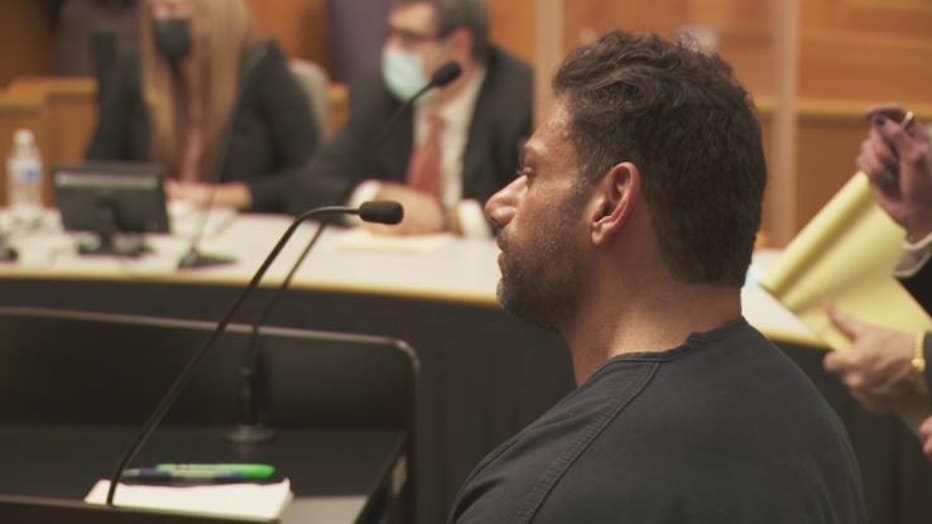