The protesters were marching in the Southern California city in solidarity following the death of George Floyd, an unarmed black man who was killed at the hands of police in Minneapolis.

The protest occurred between 3 p.m. and 7 p.m. at the intersection of Foothill Boulevard and Euclid Avenue.

Around 6 p.m., the crowd was ordered to disperse after blocking the street, police said.

In addition, a curfew was in effect for the area as some lingering demonstrators did not comply, and began throwing rocks and water bottles at officers.

At some point during the tense altercation in San Bernardino County, a Trump supporter pulled out a rifle and threatened the BLM protesters, officials said.

The moment was captured by Romualdo Sanchez and posted to Twitter.

Thankfully, the incident came to a peaceful end, the Upland Police Department said. 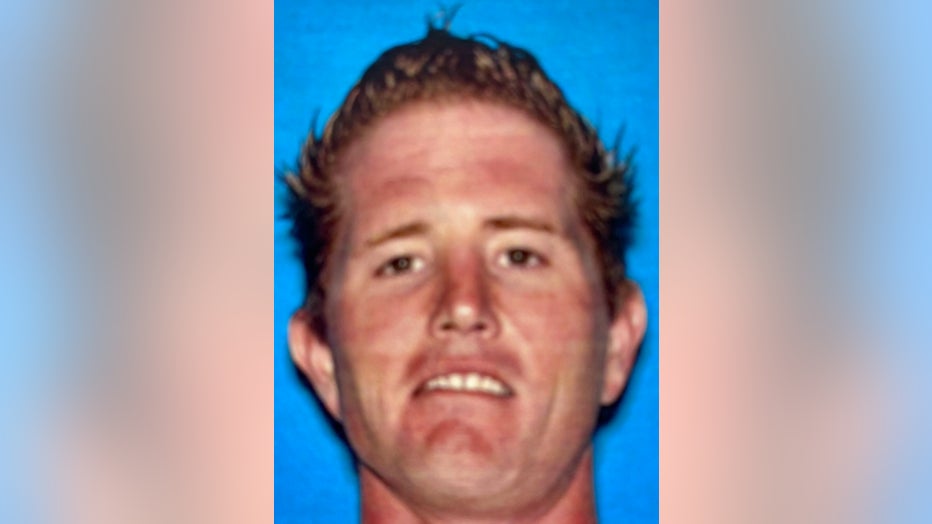 A suspect, later identified as Jacob Bracken, 39, of Rancho Cucamonga, was later arrested and booked for assault with a deadly weapon.

It was not immediately clear it was the same man captured on video brandishing a rifle.

“We could not have successfully resolved this without their help,” Upland police said.