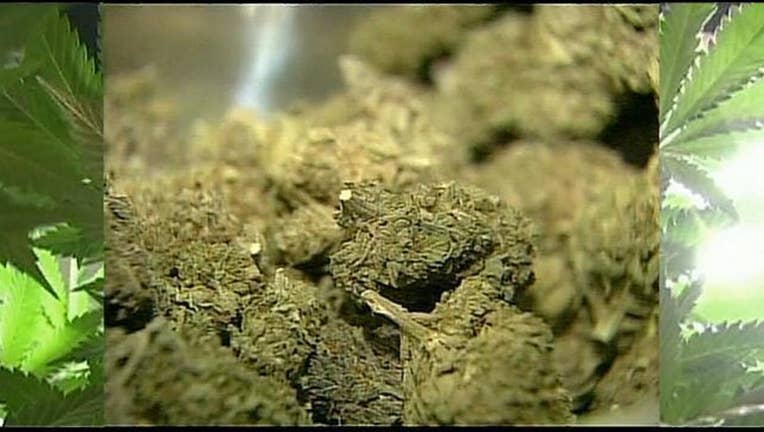 YOUNGSTOWN, OH (AP) - Police in Ohio say they were called to a house by a man who complained he'd gotten too high smoking marijuana.

The Youngstown Vindicator reports that Austintown Township police on Friday found the 22-year-old man curled in a fetal position on the floor, groaning and surrounded by snacks that included Doritos, Pepperidge Farm Goldfish crackers and Chips Ahoy cookies.

The newspaper reports that the man told officers he couldn't feel his hands.

Officers found a glass jar of marijuana and paraphernalia in the man's car after he gave them his keys. The man refused medical treatment and so far has not been charged with a crime.