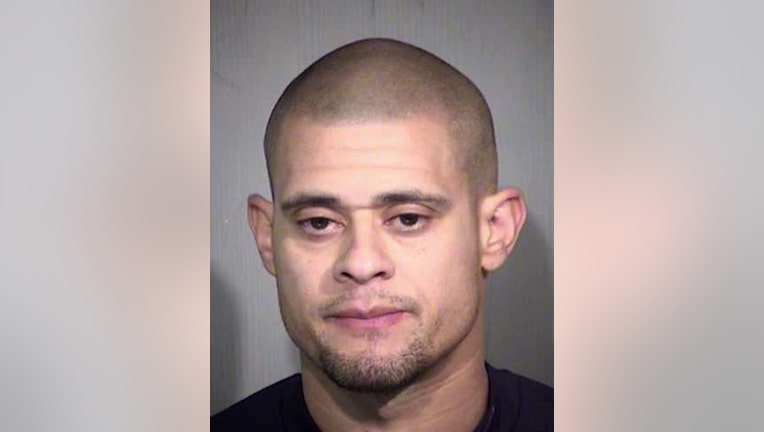 PHOENIX - Officials with the Maricopa County Attorney's Office say a man has been convicted of multiple charges in connection with an attempted armored car robbery that ended with the death of a person.

The incident happened on April 25, 2014, but officials say Ferguson initiated the robbery plan earlier that same year. Ferguson conducted surveillance on an ATM and the procedure that an armored car employee followed to replenish the ATM, and then selected a team of four, assigned them specific roles in the robbery, and gave them the weapon used in the robbery.

As the robbery unfolded, officials say one of the armed car guards fought back, firing his own weapon and killing one of the co-conspirators, identified in a FOX 10 report on the suspects' arrest in 2017 as 34-year-old Lonnie Smith. The group then fled. 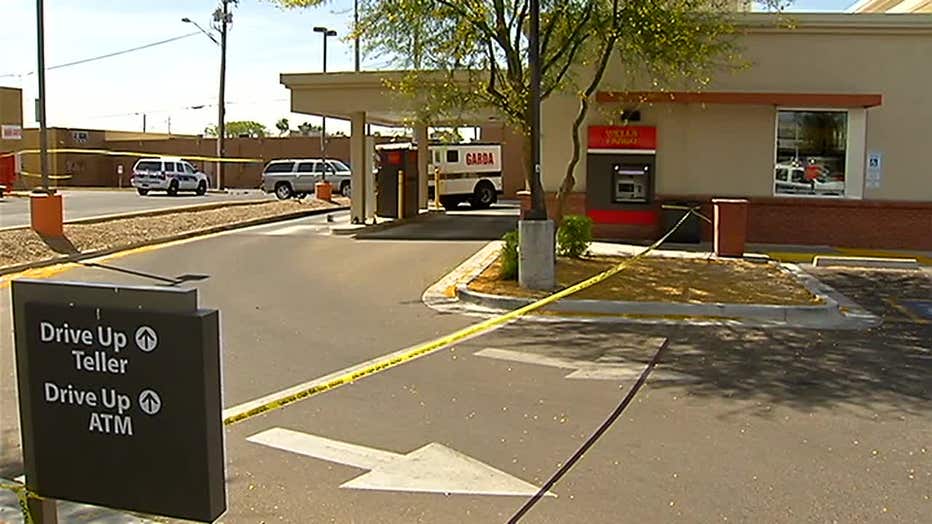 Scene of the armored car robbery in 2014

Sentencing for Ferguson is scheduled for January 17, 2020.