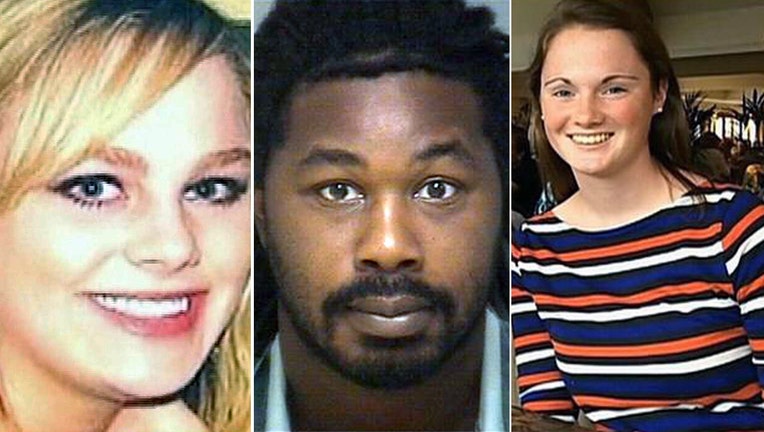 RICHMOND, Va. (AP) - Jesse Matthew Jr., who abducted and killed two Virginia college students five years apart, was transferred to a new prison this week so he can receive medical treatment for cancer.

Matthew, 37, is serving multiple life sentences for the 2009 murder of 20-year-old Virginia Tech student Morgan Harrington and the 2014 murder of 18-year-old University of Virginia student Hannah Graham. He pleaded guilty in 2016 to both killings.

A spokeswoman for the Virginia Department of Corrections confirmed that Matthew was transferred Monday from the Red Onion State Prison in Wise County to Sussex I State Prison. She would not comment on Matthew's diagnosis, citing the confidentiality of medical records.

Matthew first disclosed his cancer diagnosis during a telephone interview with WTVR-TV on May 8, without providing details.

Morgan Harrington disappeared after she left a Metallica concert at a UVA basketball arena. Her body was found more than three months later in a field about 10 miles (16 kilometers) south of Charlottesville. Since her death, Harrington's mother has devoted herself to Help Save the Next Girl, a nonprofit organization she founded to honor her daughter and to familiarize young women with potential predatory dangers.

Gil Harrington said she and her husband had a muted reaction when they heard about Matthew's cancer diagnosis.

"Whatever justice is, perhaps this is the next phase of his justice. Perhaps this is his karma," she said. "I'm not happy about it, but I'm very sanguine for whatever unfolds here."

It could not immediately be determined where Matthew will receive his treatment. 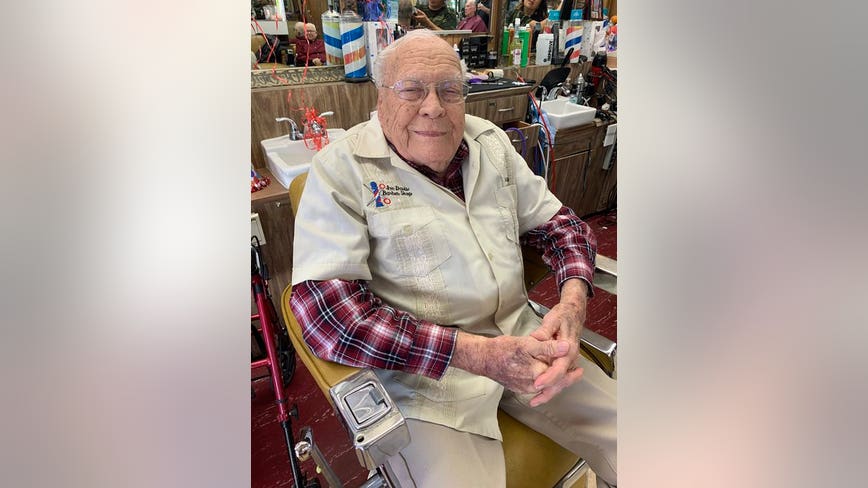