PHOENIX - Phoenix Police say a suspect has been arrested in connection to a shooting that left one man dead and another critically injured near 44th Street and Van Buren early Sunday morning.

Officers received a 911 call about a shooting near the Radisson Hotel at 5 a.m. on Aug. 22.

When police arrived at the scene, they found two men with apparent gunshot wounds. Twenty-seven-year-old Dallas Summers died at the scene. The other man was hospitalized in critical condition.

Phoenix police are investigating a shooting near the Radisson Hotel that left one man dead.

Witnesses reportedly told officers they heard an argument and yelling before the shooting broke out.

On Tuesday, police said Ebony Willis was arrested in connection to the shooting. She is accused of first-degree murder, armed robbery, and aggravated assault. 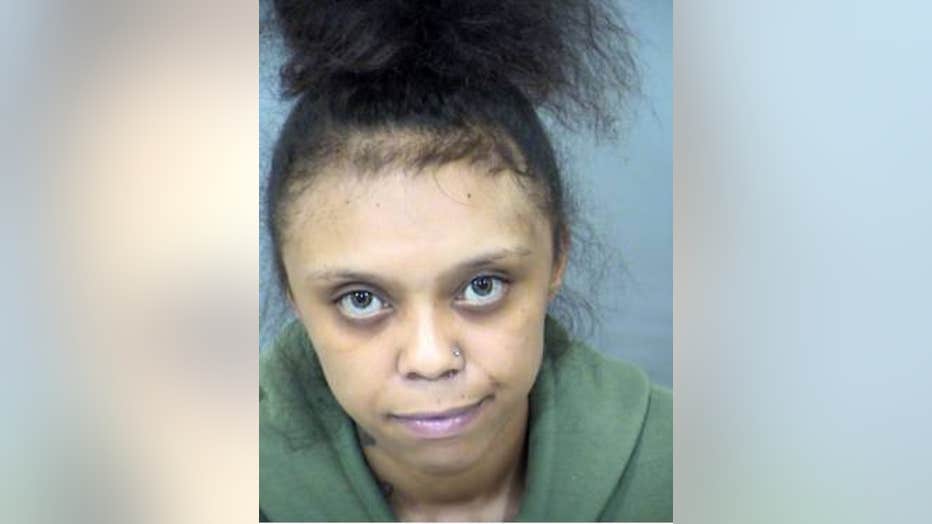