(WJBK) - The shooting at a concert in Las Vegas late Sunday night is the deadliest mass shooting in modern U.S. history. The Las Vegas Metropolitan Police Department says 58 people were killed, and estimate that 515 people were transported to the hospital with injuries.

Dan Lock of Commerce Township, Mich. was attending the Route 91 Harvest Festival and was in the crowd when shots rang out during Jason Aldean's set just after 10 p.m. local time.

Lock says Jason Aldean was about 30 minutes into his set when he heard "rapid pops." He says it sounded like firecrackers and that, at first, no one really reacted. But then he saw Alden get ushered off the stage -- and people start hitting the ground.

"We hit the ground as well and stayed down, kept our heads down. As soon as the firing stopped, that's when we took the opportunity to start moving away from the sound of the firing as quickly as possible," he says. "The gun firing, it just didn't stop. There would be brief pauses where you'd hope, okay, maybe it's done. And, sure enough, it'd start right back up."

He says that had to get over chain link fences and cinder block walls to escape the concert venue.

"You have a fight or flight and we definitely chose flight. It was terrifying."

Unknown to the concert goers at the time, a man was perched on the 32nd floor of the Mandalay Bay Hotel and Casino across the street, firing bullets into a crowd of 22,000 people.

"I think, you have a feeling that when you hear that many bullets flying and you have that many people, I was just hoping it wasn't a turkey shoot; I was just hoping that there weren't multiple shooters because it would've been even more horrific than it already was. There were just so many rounds fired. You had a really sickening feeling that some of those rounds, and obviously a lot of those rounds were hitting other people."

Las Vegas officials have confirmed that at least 58 people have died in the shooting, and are now saying that at least 515 others were injured. Among the dead is an officer of the Las Vegas Metropolitan Police Department, who was off-duty at the time. Two on-duty officers were also injured.

An LVMPD swat team eventually breached the hotel room in Mandalay Bay and found the suspect dead. He has been identified as 64-year-old Stephen Paddock, a white male from Mesquite, Nevada. 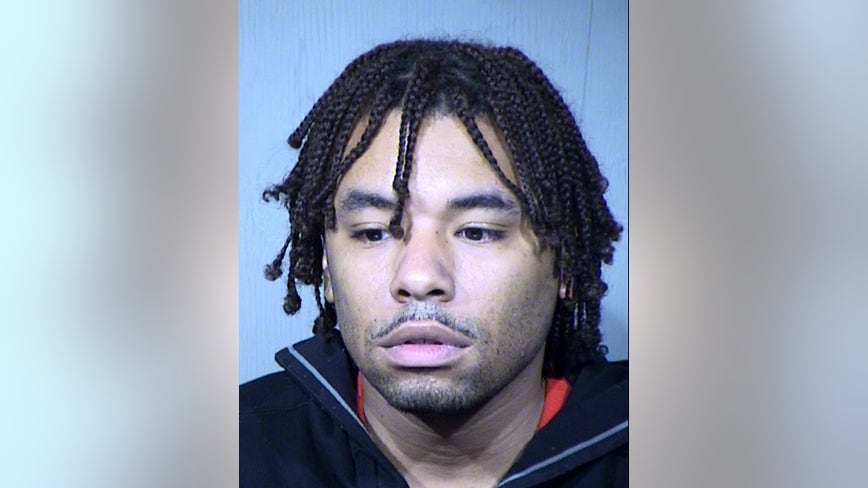