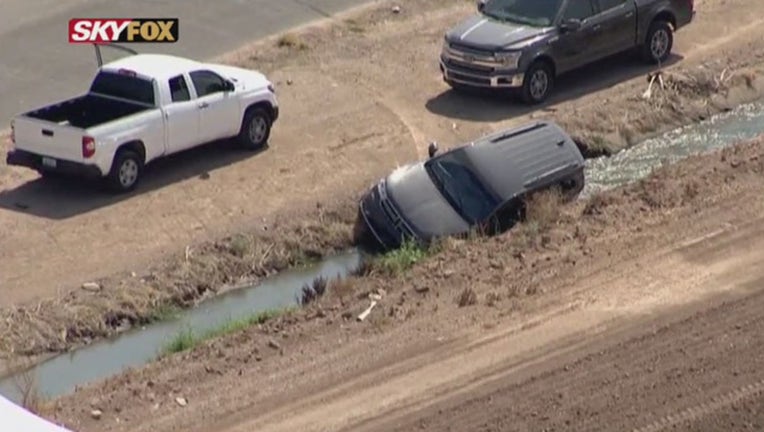 PHOENIX (AP) - A man killed Tuesday in metro Phoenix by members of a U.S. Marshals Service task force as he reportedly attempted to avoid apprehension has been identified as a suspect in an Aug. 1 fatal shooting in Farmington, New Mexico.

Authorities said no officers were injured in the incident in which 41-year-old Pedro "Peter" Lucero of Albuquerque, New Mexico, was killed during the encounter Tuesday on the Salt River Pima-Maricopa Indian Community, a reservation located between Scottsdale and Mesa.

Lucero was sought in the killing of 24-year-old Francine Delgado and the wounding of 28-year-old Rebecca Jacquez.

Farmington police said the Farmington women were hit when Lucero fired gunshots at the back of an SUV occupied by multiple people.

Lucero was sought on a warrant charging him with crimes including first-degree murder.