Man found shot to death inside SUV in Phoenix

PHOENIX - Police say a man was found shot to death inside an SUV Tuesday morning in a Phoenix parking lot.

Phoenix police say the victim was found in a white Chevrolet Tahoe near 51st Avenue and McDowell Road.

Police say the suspects in connection to the deadly shooting remain on the loose. 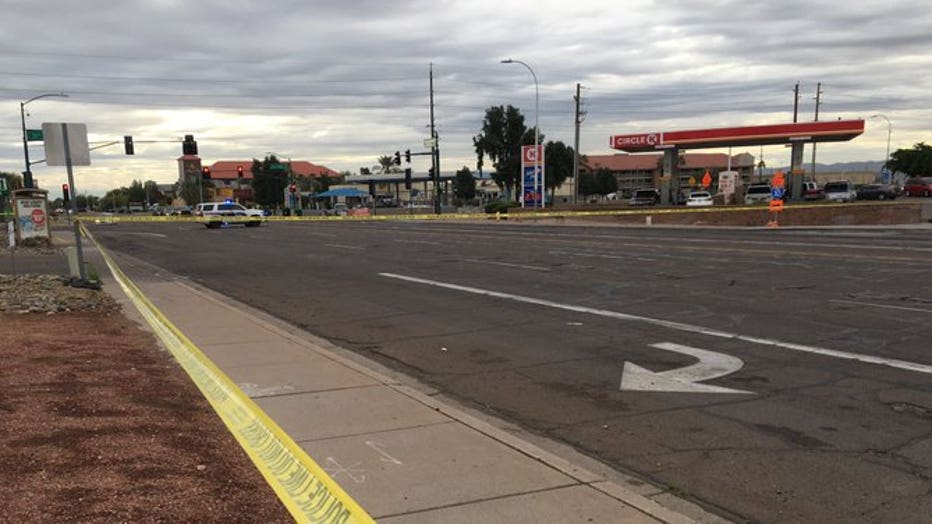