A man is in extremely critical condition after being pulled from a pool at a Motel 6 near 24th Street and Jefferson, according to Phoenix fire officials.

PHOENIX - The Phoenix Fire Department says a man is in extremely critical condition after being pulled from a pool at a Motel 6.

On Saturday around 8:50 p.m., firefighters were sent over to Motel 6 near 24th Street and Jefferson Street on a drowning call.

A man in his 20's was pulled from the pool by bystanders who started performing CPR on him, fire officials say.

When firefighters arrived to the scene the man was still unconscious. He was transported to a nearby hospital. 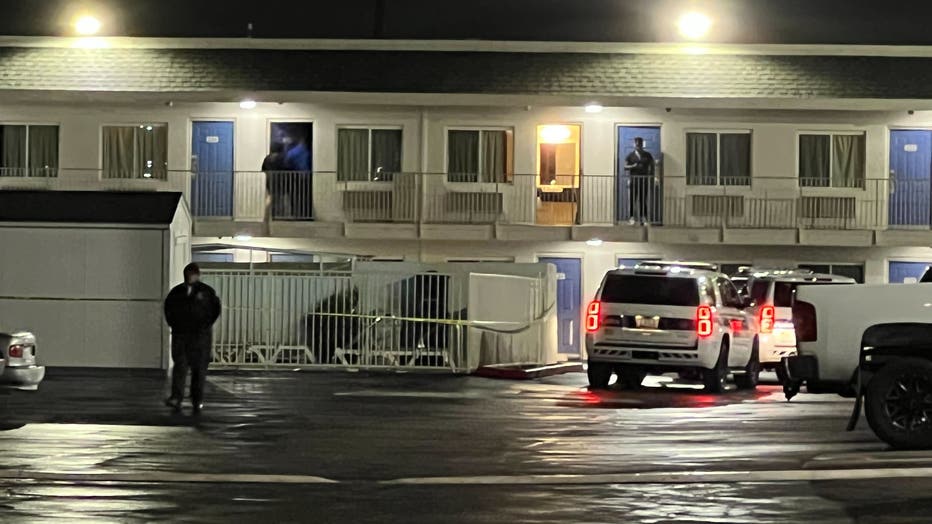 Man pulled from pool at motel.