Man wakes up to find his house on fire in Phoenix: firefighters

PHOENIX - A man was forced out of his north Phoenix home on the morning of Dec. 31 after he woke up to a fire burning in his bedroom.

According to Capt. Scott Douglas with Phoenix Fire, crews responded to the home just after 6 a.m. near 27th and Northern Avenues and found heavy smoke and flames coming from the bedroom.

"They extended hoselines and were able to quickly extinguish the fire before it extended to any other rooms of the house," Capt. Douglas said.

The homeowner was not hurt.

The cause of the fire is unknown at this time. 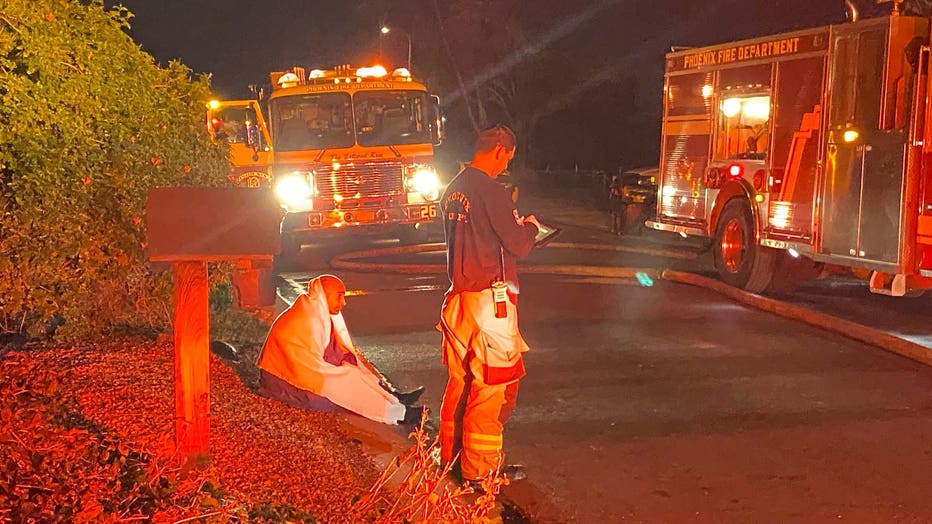 A man was forced out of his home on the morning of Dec. 31 after he woke up to find smoke and flames inside