The man was reportedly walking in an area near 103rd Avenue and Indian School when he fell down a 14-foot hole.

Fire officials say the man had been walking in an area near 103rd Avenue and Indian School late Friday night when he fell. When firefighters found him, he was in stable condition but was experiencing some chest pain.

"Crews lowered a rope to go around the man’s body and a ladder, and then assisted in raising him out of the trench," officials said.

He was taken to the hospital for further treatment. No other injuries were reported. 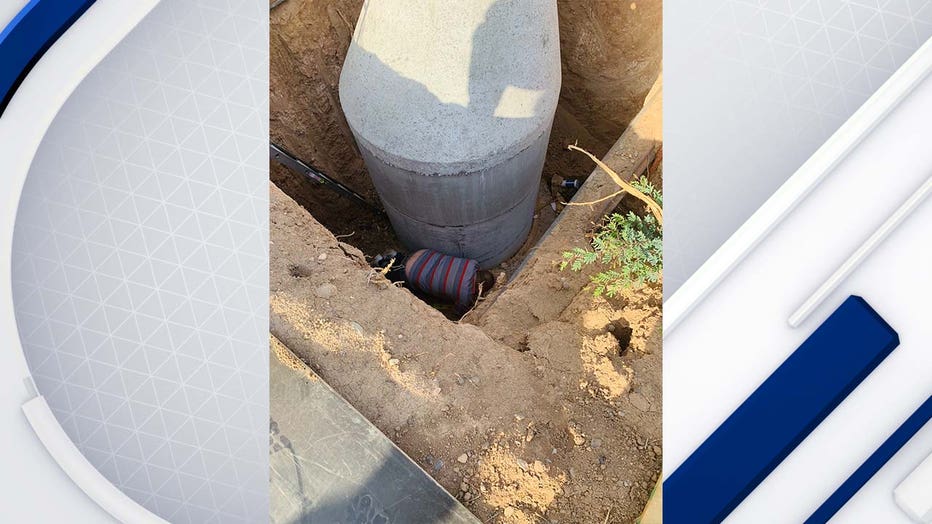 A man was rescued after falling down a 14-foot trench on April 22. 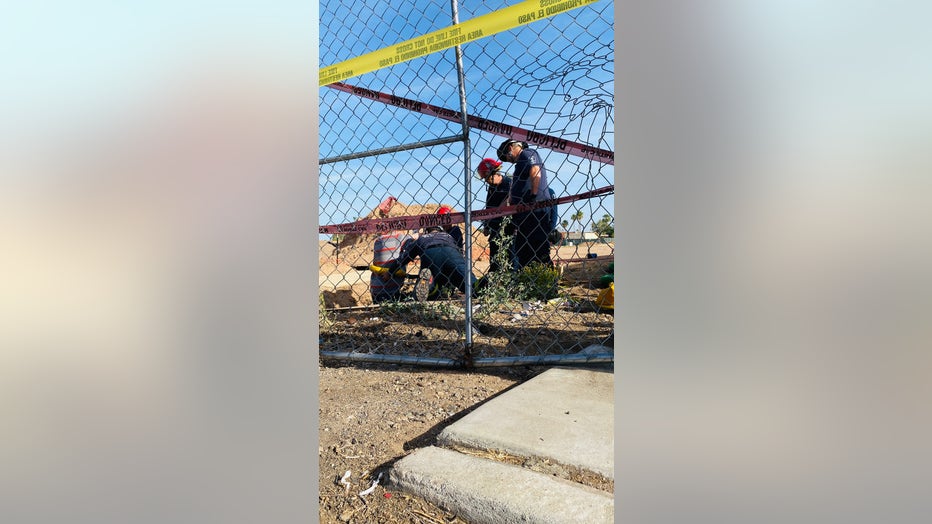