PHILADELPHIA (FOX 29) - Police are asking for the public's help locating a man wanted in connection with a sexual assault and armed robbery in Center City.

The incident occurred at 5 p.m. on Friday when the victim, a 69-year-old man, was approached by a man on the 1200 block of Manning Street.

Police say they are searching for 32-year-old Ricardo Collazo who is possibly homeless. According to police, the suspect sexually assaulted the victim and forced him to the ground. When the victim screamed, the suspect allegedly took his wallet, along with more than $300 inside, before dropping the wallet and running east on Spruce Street.

Tips can be submitted by calling the Special Victims Unit at 215-685-3266 ext. 3251. Tips can also be submitted anonymously online. All tips are confidential.

Editor's Note: Philadelphia police previously released photos of two men believed to be wanted in connection with the incident. On Friday, police announced the second man has been cleared through the investigation.

If you or someone you know has been sexually assaulted, Women Organized Against Rape (WOAR), a Philadelphia nonprofit, has free counseling services available, regardless of how much time has passed since the trauma. WOAR's 24/7 Hotline number to help victims is 215-985-3333.

Philadelphia's Sexual Assault Resource Center and Philadelphia Police Department's Special Victims Unit (SVU) also operate 24/7 to help victims. They are located at 300 E. Hunting Park and can be reached at 215-685-3251. 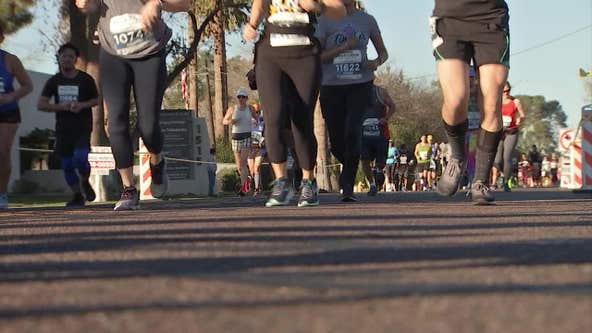