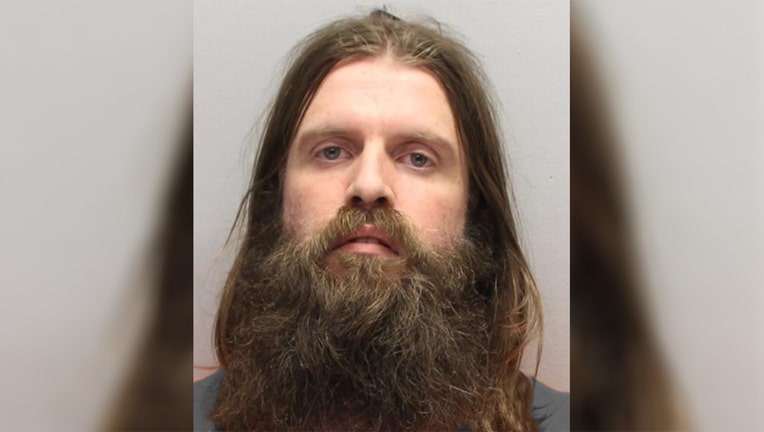 NEW JERSEY - An "extensive search" was underway in New Jersey for a man who was charged with stabbing and beating another man to death in a Boy Scout campground.

Authorities believe Shawn Massey, 38, of Gibbsboro, killed Joseph Bottino, 54, of Gloucester Township, in Pine Hill. Police were called to the 100 block of Watsontown-New Freedom Rd. around 6:30 p.m. on Dec. 23 after Bottino was found dead.  Family members told police Bottino was known to hunt in the area.

When detectives went to speak to Massey, his relatives reported him missing and said they had not heard from him since Dec. 23.

"We have also received dozens of tips on possible sightings and whereabouts of Massey and are following up and taking each and every one very seriously," said acting Camden County Prosecutor Jill Mayer. "We have detectives working at all hours on this case and we will continue to do so until Massey is located," Mayer said.

Massey was formally charged with homicide on Saturday.

Anyone with information on this case is asked to call CCPO Det. Jeremy Jankowski at 856-397-3485 or Pine Hill Police Sgt. John Field at 856-783-1589. Tips can also be emailed to ccpotips@ccprosecutor.org.

The Boy Scouts of America's Garden State Council calls the wooded area the closest scout campground to Philadelphia and allows scouts to take part in shooting sports, canoeing, fishing, and hiking among other activities.