MARICOPA, Ariz. - Police have released the names of a married couple who died in a murder-suicide in Maricopa, south of Phoenix.

Maricopa police say the bodies of 37-year-old Matthew Padzunas and his 37-year-old wife, Vanessa Plama, were found inside a home around 10 a.m. Wednesday in the city's Desert Cedars subdivision.

Police say it's unclear what led up to the shooting, but they consider Plama the murder victim and Padzunas the suicide suspect.

They also say a records check shows Padzunas was arrested in June for disorderly conduct after allegedly throwing water on his wife.

Maricopa is located about 35 miles (56 kilometers) south of Phoenix. 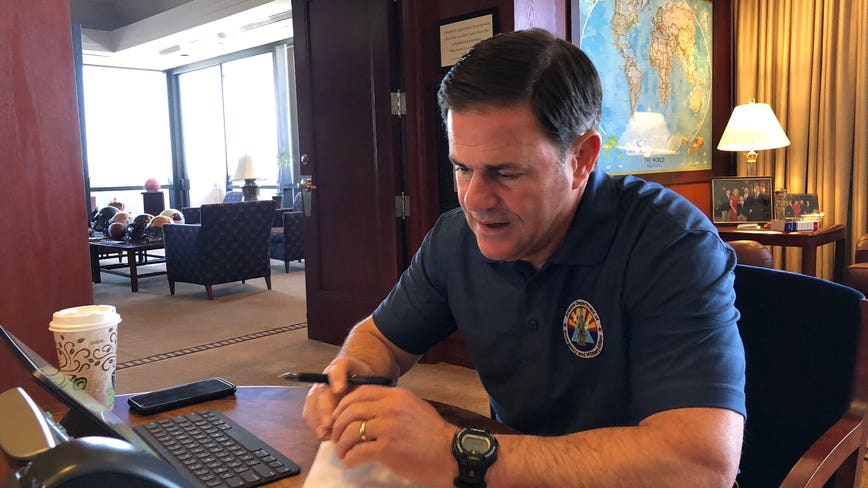