Fire breaks out after car crashes into Phoenix home

PHOENIX - A woman was displaced from her home on Dec. 9 after a car crashed into the house, sparking a large fire in Phoenix.

According to the Phoenix Fire Department, firefighters responded to the home near 16th Street and Southern Avenue and discovered a car had crashed into the back of the home, sparking a massive fire. 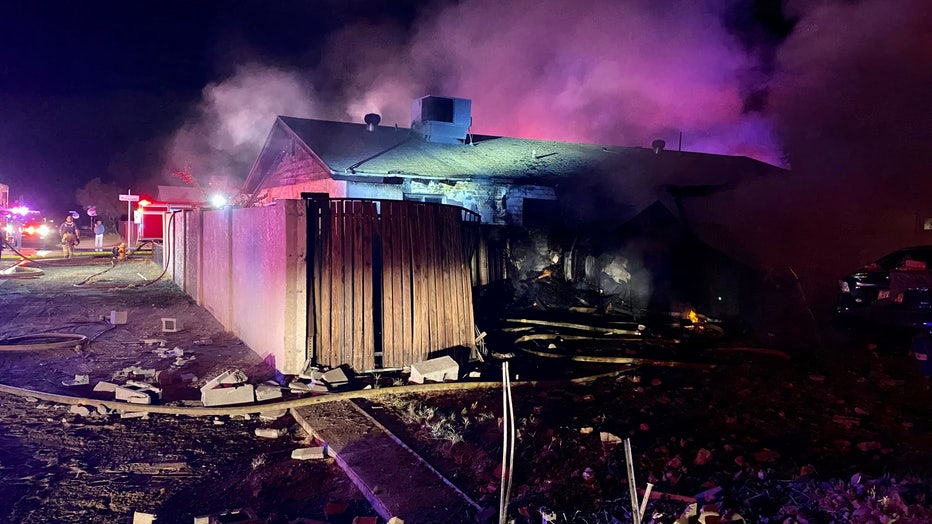 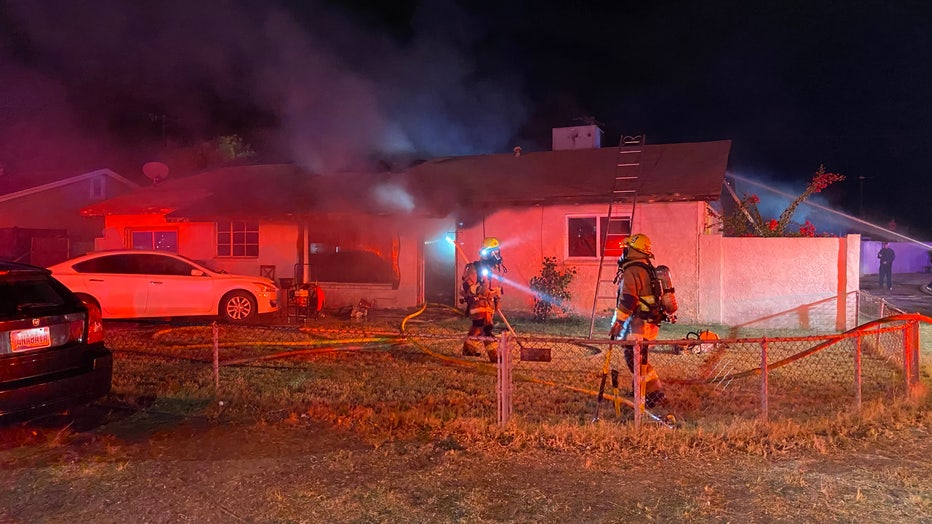 A woman inside the home was able to make it out safely and firefighters worked quickly to extinguish the fire.