PHOENIX - Members of Congress from Arizona are reacting to House Speaker Nancy Pelosi's announcement of a formal impeachment inquiry against President Donald Trump.

Pelosi made the announcement Tuesday from the speaker's office at the Capitol saying "no one is above the law." 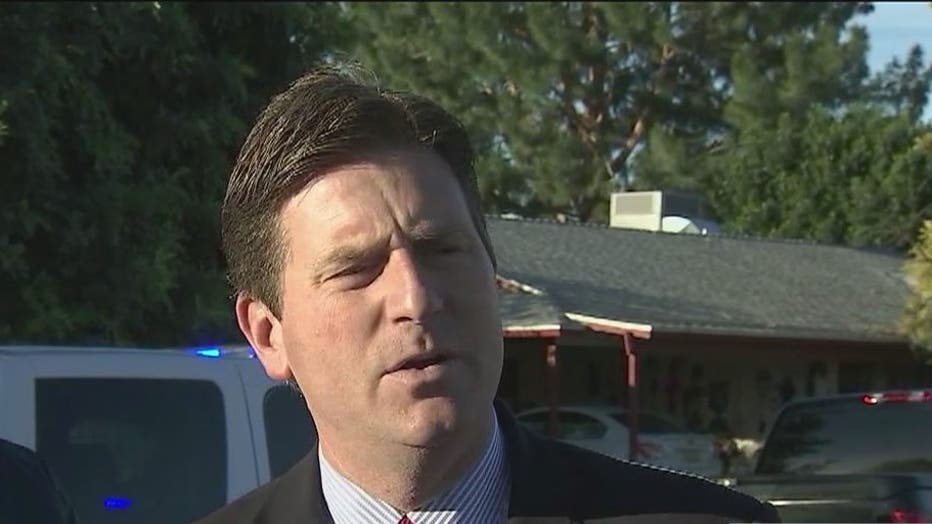 A statement released Tuesday by the Phoenix Democrat went far beyond his prior support for an impeachment inquiry. Stanton now says that a growing “mountain of credible evidence” shows Trump has engaged in impeachable conduct.

Stanton says lawmakers took an oath to protect the Constitution, and history will judge whether they have the courage to uphold the rule of law.

Stanton spoke out as a growing number of Democrats call for Congress to begin an impeachment investigation. Democrats have been alarmed by a summer phone call Trump had with Ukraine’s president, which came to Congress’ attention through a whistleblower complaint.

No president in the history of our country has ever been subject to as many credible allegations of illegal conduct as Donald Trump. That was true back in July, when I first called for an impeachment inquiry into the president’s conduct, and it’s highlighted even more strongly today as the accusations of illegal, impeachable acts continue to pile up. The nature of these crimes is serious, and warrants serious and immediate action by Congress. We cannot stand by as Donald Trump erodes the rule of law and our democracy. As a Marine and as a member of Congress, I swore to protect the Constitution and in order to uphold this duty, I believe we must move forward with the impeachment of President Trump.

On the GOP camp, Rep. Debbie Lesko issued a statement on the announcement of an impeachment inquiry.

For three years, Democrats have been obsessed with taking down President Donald Trump. When their Russian collusion theory did not work, they switched to obstruction of justice. When the Judiciary Committee dragged Special Counsel Mueller in to testify, that theory failed too. Now they are using unverified claims from unknown sources without any evidence to formally launch their impeachment inquiry. Democrats will stop at nothing to undermine the President of the United States. Pursuing a baseless impeachment inquiry will backfire on Speaker Pelosi and her Democratic Caucus. This path makes it even easier for President Trump to be reelected and for Republicans to win back the House in 2020. 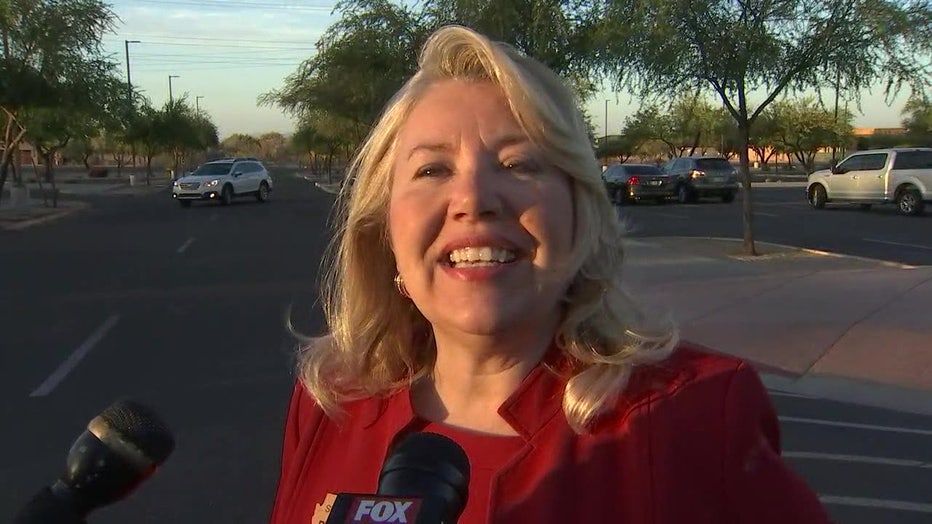