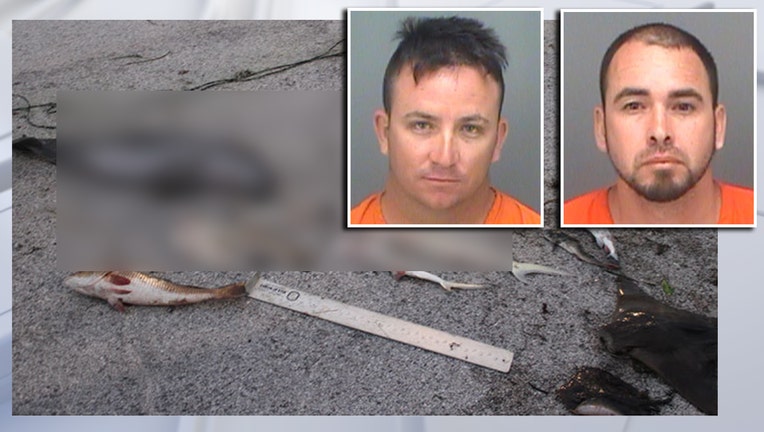 ST. PETERSUBRG, Fla. - The Florida Fish and Wildlife Conservation Commission filed charges against two men for the unlawful use of a gill net, which they used to catch a baby dolphin and several species of fish.

In addition to the state violations, which are listed below, a dependent bottlenose dolphin calf was also found in the gill net. Bottlenose dolphins are federally protected and the FWC is working closely with the National Oceanic and Atmospheric Administration on this finding. 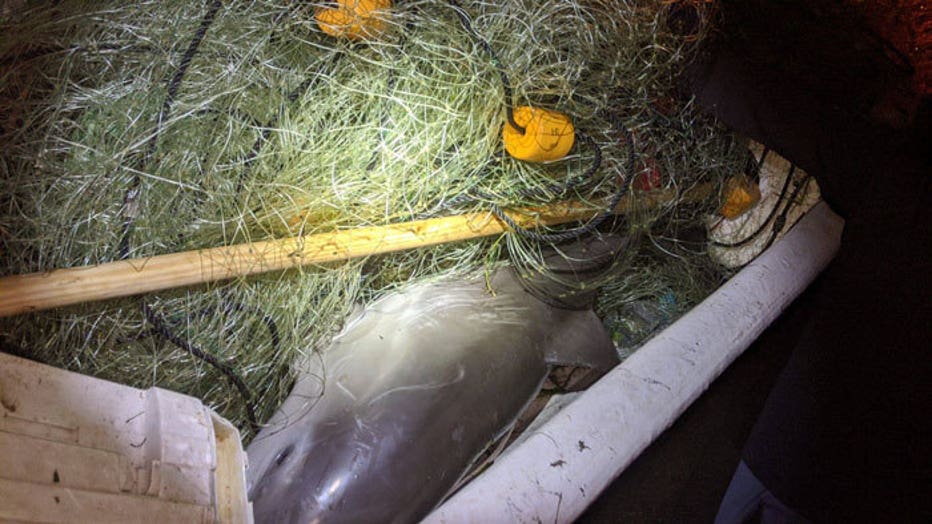 Gill nets are vertical sections of net made from monofilament material that are stretched on a rope suspended by a float and entangle fish within the mesh. Florida voters approved a constitutional amendment to ban these types of nets from Florida’s waters that went into effect on July 1, 1995.

According to FWC, most marine animals that become entangled in the net die. This type of net can be especially devastating for sea turtles and marine mammals. 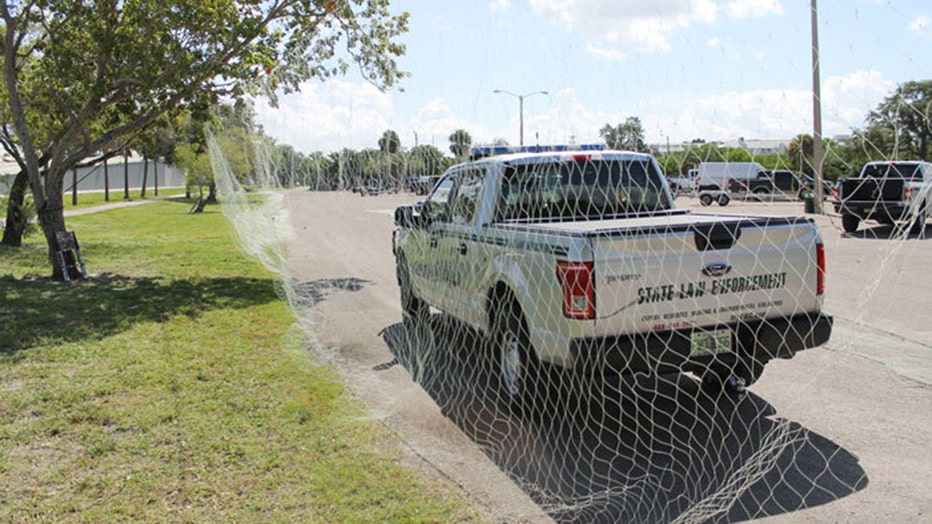 The charges against them include: 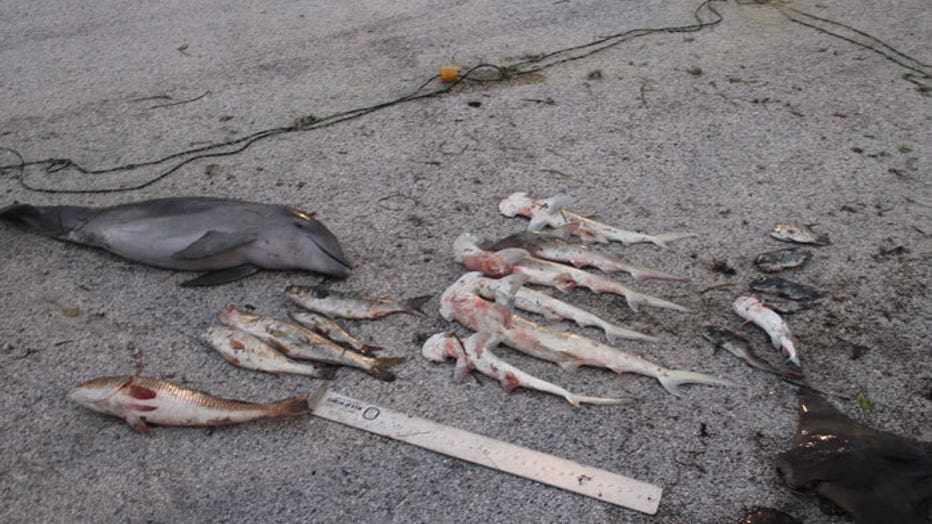 FWC says the maximum penalty for each third-degree felony charge is five years imprisonment and/or a $5,000 fine. Each second-degree misdemeanor holds a penalty of up to 60 days in jail and/or a $500 fine.

The gear and vessel used in the commission of these activities were seized by the FWC.