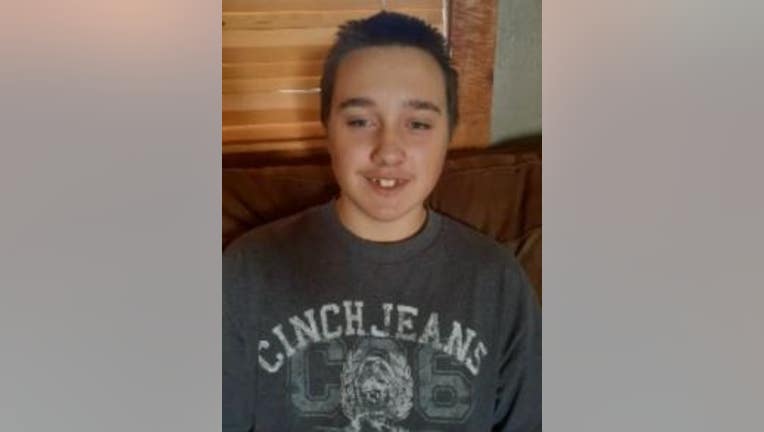 Days after Cole Ruch went missing, a resident recognized him and reported his location to police, officials said on March 18.

"He will get some assistance and be reunited with his family," Mesa police said.

Officials say Cole Ruch has made threats of self harm, and his family was concerned about his safety. He was last seen at around midnight on March 14.

"Cole was visiting from out of state and is unfamiliar with the area," police said.