SOUTHFIELD, Mich. (FOX 2) - Michigan State Police said a father of two young women watched a car cross the I-75 median to avoid an accident and hit his daughter's car, killing them both.

According to police, the crash happened around 2:30 p.m. on Sunday, Father's Day in Bagley Township in Otsego County in northern Michigan when a car crossed the median and hit another car head-on.

Police said a 2006 Mercury Montego driven by a 21-year-old Harrison woman was going south on I-75 and was trying to avoid a collision when it ran off the road and into the median. It hit an oncoming car that was traveling north.

That car, a 2014 Toyota Prius, was being driven by a 22-year-old woman from Rochester and two passengers, 22-year-old Kaele Lynn Polzin and 16-year-old Sara Summerlyn Polzin, both from Richmond in Macomb County.

The passengers were pronounced dead at the scene.

According to police, the father of the sisters was in a separate car in front of them and said they were on the way Up North for a family vacation. He said he witnessed the terrible crash as the car crossed the median and into the car his daughter was in.

Michigan State Police said the crash is still under investigation.

MSP released a photo of the crashed Prius that shows the entire front end of the car smashed and the roof cut off. 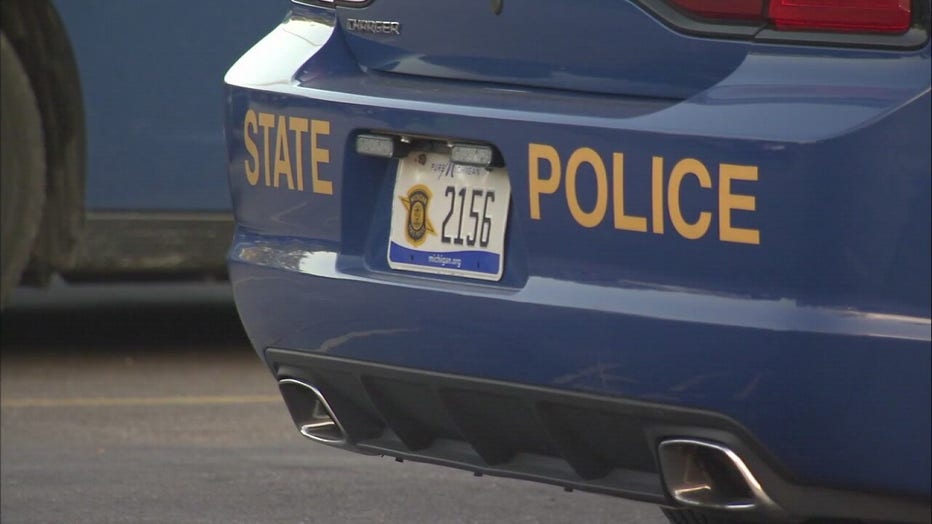