Monarch butterflies to return to California

A conservation group is planting more than 30,000 milkweed plants in California in the hope of giving Western monarch butterflies new places to breed.

SAN FRANCISCO -  A conservation group is planting more than 30,000 milkweed plants in California in the hope of giving Western monarch butterflies new places to breed.

The San Francisco Chronicle reported Monday that the River Partners group has joined with others and the California Department of Fish and Wildlife on the plantings along the Sacramento, Feather and Kern rivers.

The plants are seen as critical because the orange-and-black butterflies lay their eggs on them. Their caterpillars also eat them.

The butterflies head south from the Pacific Northwest to California each winter. Earlier this year, researchers said an annual winter count recorded fewer than 2,000 of the butterflies — a massive decline.

"There couldn’t be a more critical time to be doing this," said restoration biologist Francis Ulep of River Partners.

Scientists have said the butterflies are at critically low levels in western states because of destruction to their milkweed habitat along their migratory route as housing expands and use of pesticides and herbicides increases. 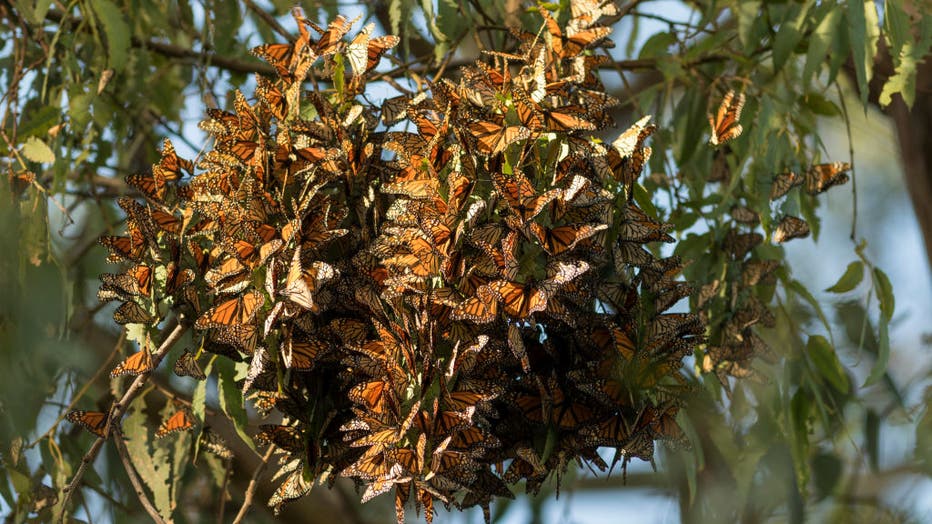