MILWAUKEE, Wis. (FOX 13) - It was a cold morning in Milwaukee when Karen Martinez was driving her usual bus route.

For the bus driver, it started out as a regular day in October, until she turned a corner into a neighborhood and noticed a little boy walking alone. He wasn't wearing shoes or socks.

In dash cam and surveillance video from the Milwaukee County Transit System bus, Martinez is seen pulling the bus over, exiting, and approaching the young child.

She noticed the five-year-old was cold and shivering, so she picked him up and carried him inside the warm bus.

With a smile, she tells him, "OK, go find a seat where it's warm," and kept him company after she called the police. However, the boy remained noticeably cold. A passenger, who was also waiting with them for officer to arrive, took off her coat and wrapped it around him.

It was a good distraction for him. Martinez allowed him to explore the bus and even sit in the driver seat. The boy repaid Martinez by drawing her a picture. From the surveillance video, it's hard to tell what he drew, but Martinez responded with, "Oh, that's so nice. I love you picture."

It wasn't disclosed how he ended up on his own that morning, but investigators said, thanks to Martinez, the boy was reunited with his family. 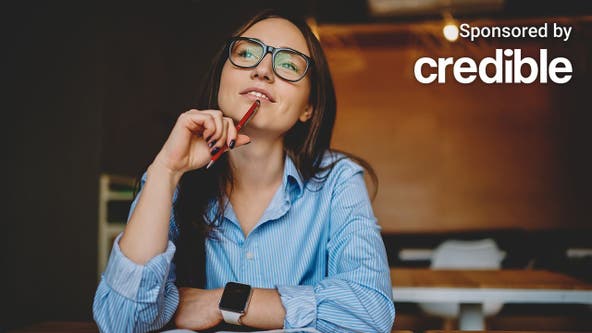 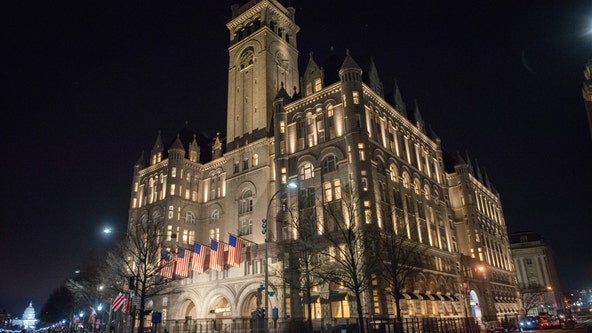 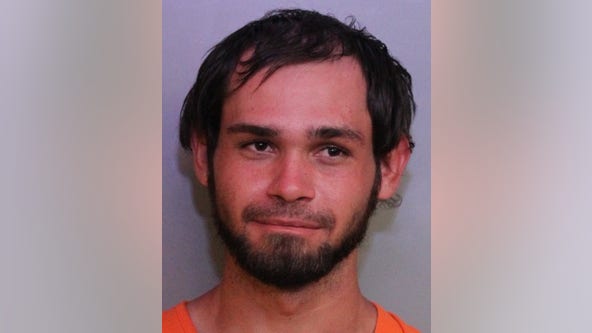