A 30-year-old Milwaukee man, who is a Milwaukee police officer, is accused of physically abusing his 2-month-old infant – and he now faces two counts of physical abuse of a child-recklessly cause great bodily harm. The accused is Martinese McDaniel.

MILWAUKEE - A 30-year-old Milwaukee man, who is a Milwaukee police officer, is accused of physically abusing his 2-month-old infant – and he now faces two counts of physical abuse of a child-recklessly cause great bodily harm. The accused is Martinese McDaniel.

According to the criminal complaint, a Milwaukee police detective responded to Children's Wisconsin on Saturday, Jan. 14 regarding a 2-month-old infant who had been admitted that morning. The child had "reportedly stopped breathing while in her father's care," the complaint says. After being admitted, "medical professionals diagnosed (the infant) with subdural bleeding on the brain, which is concerning for non-accidental trauma," the complaint says. 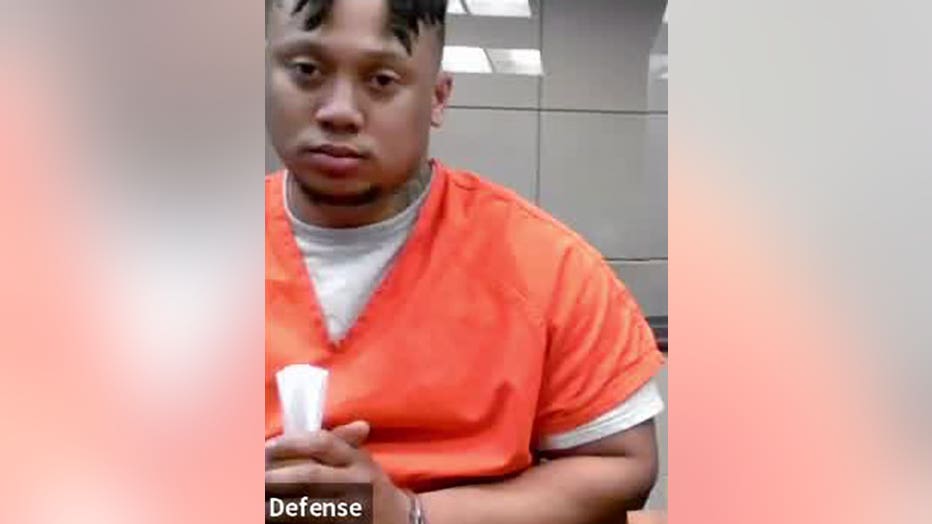 According to the complaint, the defendant feared the infant was choking, so he placed the infant chest down and "patted (the infant's) upper back with two fingers in an attempt to clear any blockage." McDaniel also performed CPR, but the child "remained unresponsive," the complaint says. 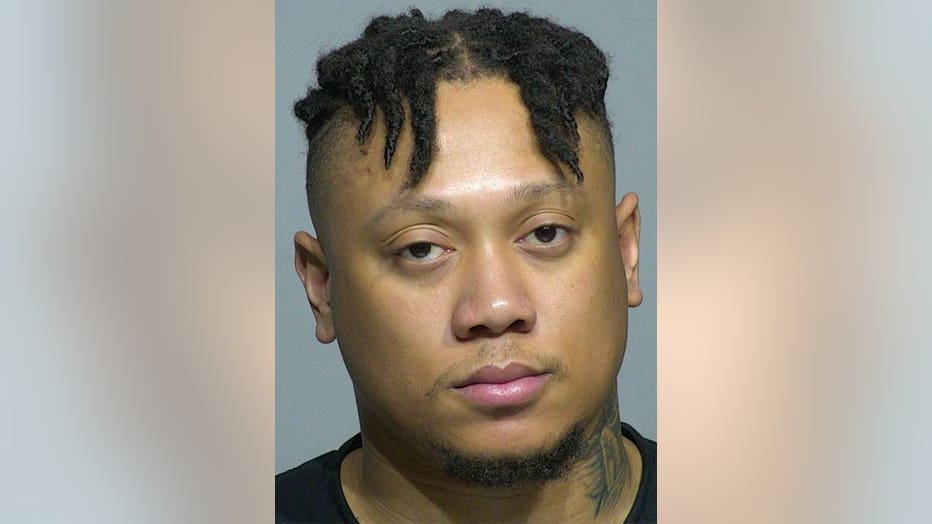 Authorities questioned McDaniel's girlfriend. She indicated (the infant) "was in good health prior to being left in the sole care of the defendant" on that Saturday morning. She "confirmed that there have been no accidents or falls where (the infant) has been dropped," the complaint says.

On Sunday, Jan. 15, the complaint says a child abuse pediatrician performed a clinical consultation on the infant. She found the child had multiple bruises to her chest, left abdomen, and left leg. An examination of the child's eye "revealed bilateral, too numerous to count, retinal hemorrhages," the complaint says. The doctor also diagnosed the infant with "suffering a brain injury with an acute change in consciousness."

According to the criminal complaint, investigators "discovered that the defendant had Blink security cameras on the outside of his residence, as well as one surveillance camera on the inside of the residence. The defendant provided surveillance video for the twelve-hour time frame that would have covered the events" involving the child. The complaint noted, "there is a one-hour time frame missing from the surveillance video from inside of the residence," from 7 a.m. until 8 a.m. on that Saturday.

McDaniel made his initial appearance in Milwaukee County court on Sunday, Jan. 22. Cash bond was set at $5,000. McDaniel is due back in court for a bail/bond hearing on Friday, Jan. 27.

This is the third criminal investigation involving a member of the Milwaukee Police Department in recent days. Officials says they are all separate and unrelated investigations involving battery and sexual assault. The officers in those two previous incidents have yet to be charged or identified. On Monday, Jan. 23, MPD released the following statement:

"The Milwaukee Police Department holds our members to the highest level of integrity. If a member violates our code of conduct, they will be held accountable. These incidents are currently under review. MPD is committed to working with our community to help build sustainable neighborhoods, free of crime and maintained by positive relationships."