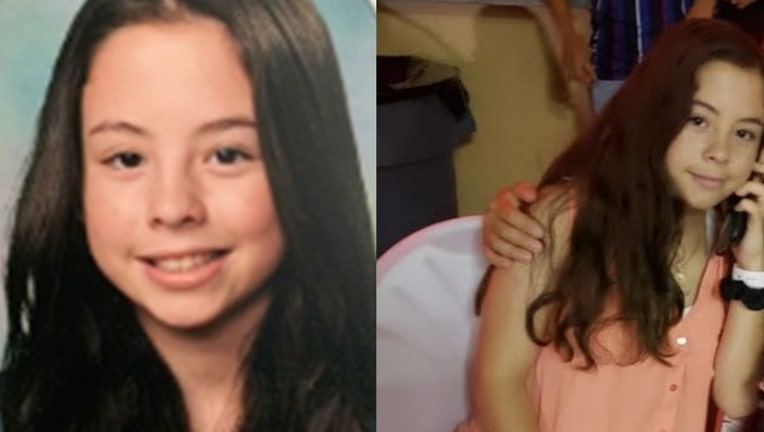 PELHAM, Ala. - A 13-year-old Alabama girl last seen getting into a dark SUV earlier this week on her way to school has been found safe, investigators said Thursday.

Amberly Nicole Flores disappeared after police say she “willingly” got into a mysterious SUV in the area of Green Park South Mobile Homes in Pelham, 23 miles south of Birmingham, around 7 a.m. Tuesday.

The teen was found safe in Huntsville, AL.com reported.

Surveillance video nearby captured the vehicle and an Emergency Missing Child Alert was issued after detectives confirmed that Amberly got into a dark-colored Mercedes SUV, Pelham Police Department said in a news release. 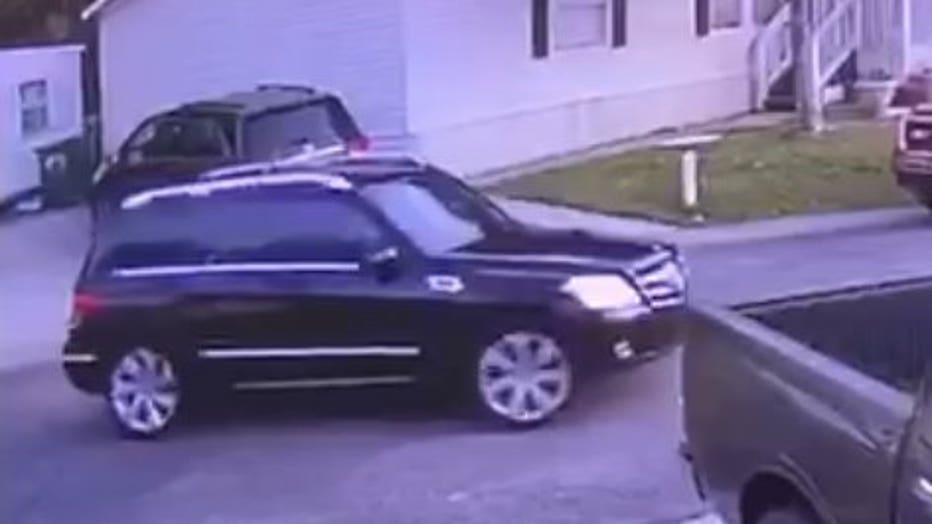 Investigators said they did not know who was driving but noted that Amberly “willingly got into” the car.  "After reviewing surveillance video near Green Park South, we can confirm that Amberly Flores willingly got into the dark SUV you see in this photo,'' Pelham police posted on Facebook.

It was unclear whether Flores was harmed or why she would have disappeared.