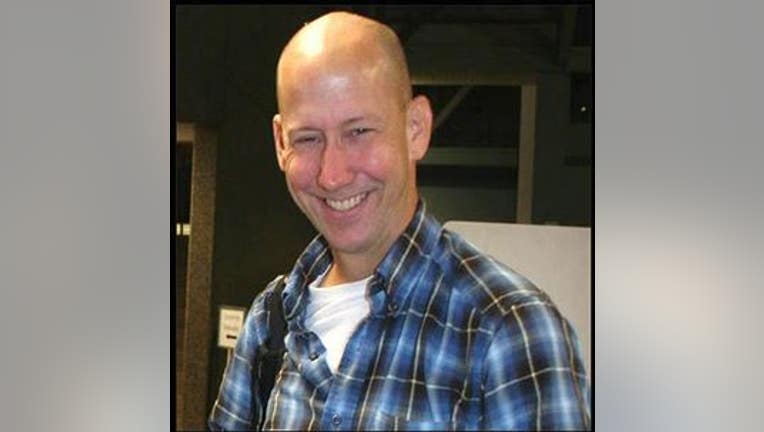 According to NPS, "Hikers reported seeing O'Connor along the New Hance Trail to park rangers yesterday afternoon, which is where the rangers located him this morning."

58-year-old O'Connor, from La Porte, Texas, disappeared on Dec. 22, 2019, and was last seen at the Yavapai Lodge on the south rim of the canyon.

No further information about the case has been released.