There are more options for voters as several new Maricopa County locations opened in preparation for record breaking ballot drop-offs.&nbsp;

PHOENIX - Election Day is less than two weeks away, but that isn't stopping millions of Americans from casting their ballots early.

Now there are many more options for voters to cast their ballots here in the Valley, including a very large building known for hosting sporting events.

There are 14 locations throughout the Valley, giving voters more options to cast their ballot. One thing to keep in mind is that there isn't a designated location for voters this year. You can drop your ballot off anywhere.

"So voters have an option.. contactless drive through drop box.. they don’t even have to get out of their car, they can just drive on in and they can deposit this into our drop box," said Erika Flores, Maricopa County's deputy Director of Communications.

It's this easy: you drive up, hand over your ballot, and then you're off.

"It’s just another option voters have, so they can just drive on in if they have their early ballot. They just need to sign here and put their phone number, date, and make sure that they have their signature there because we do verify 100% of all early ballots so their ballot can count," explained Flores.

"Most of them are at sports facility parking lots. We have this great partnership with different sports facilities and community organizations where we were able to put drive through drop box locations," said Flores.

For all locations, head to https://recorder.maricopa.gov/pollingplace. 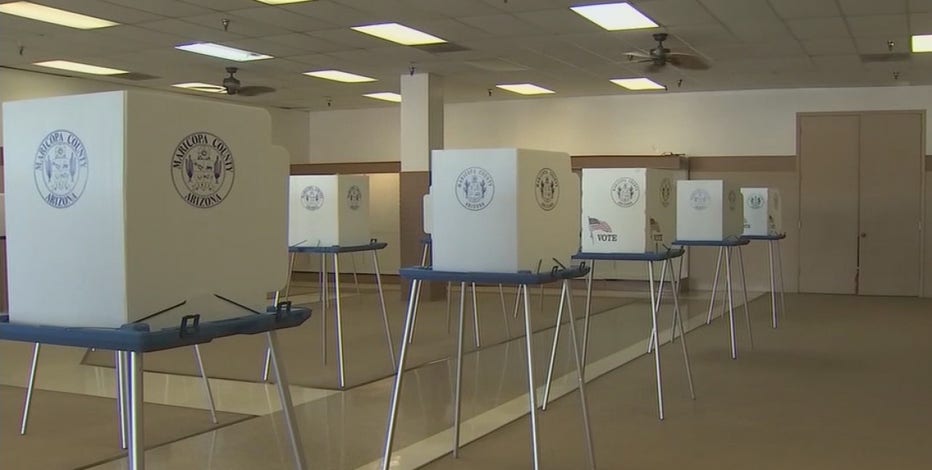 With just two weeks to go before the election, there are now concerns over election security and voter intimidation, as a result of recent incidents. With that in mind, there are laws and measures in place in Arizona to keep voters safe. 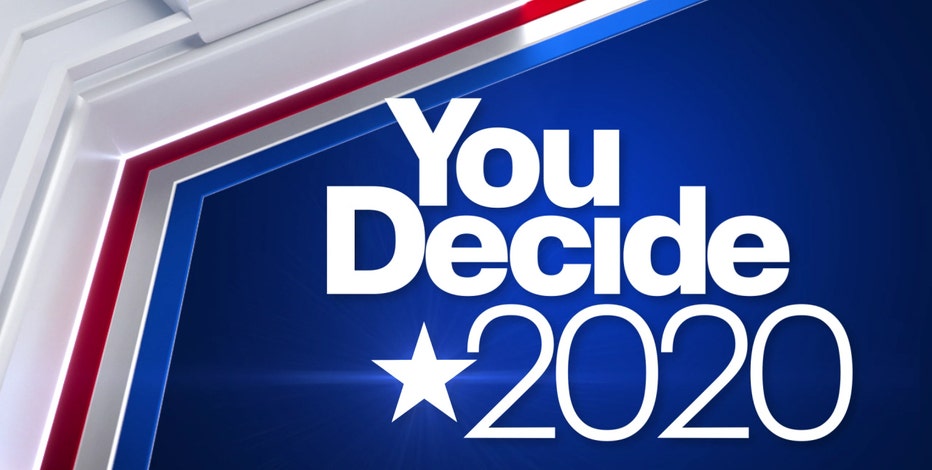 Renewable energy at center of race for Arizona utility board

Democrats now have a shot at wresting control of the commission, which is currently controlled 4-1 by Republicans and has had a GOP majority for many years. 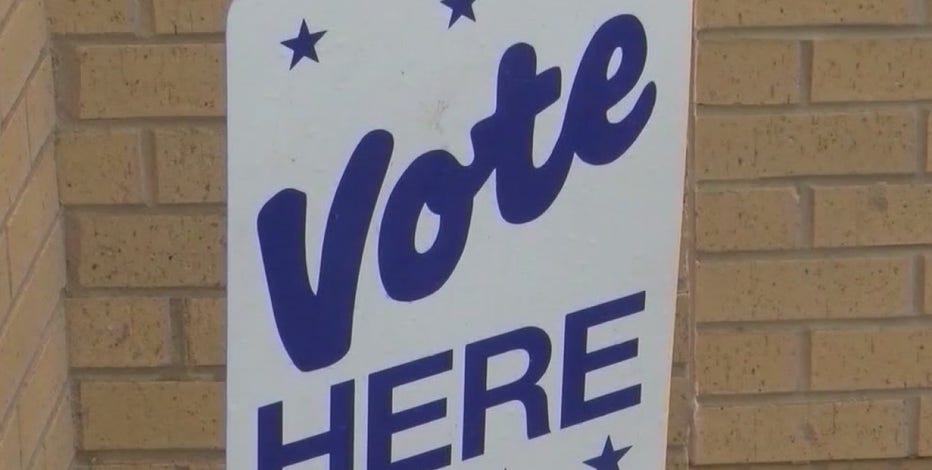