PHOENIX (KSAZ) - He is perhaps the greatest sports icon the world has ever known. Boxing great and Valley resident Muhammad Ali's condition may be more serious than originally thought. The 74-year-old remains in the hospital battling respiratory problems. Ali has battled Parkinson's Disease for more than three decades.

Ali was born in Louisville Kentucky in 1942 as Cassius Clay and changed his name to Muhammad Ali when he joined the Nation of Islam at the age of 22. He won a spot on the US Olympic Team at the age of 18.

During the Vietnam War, he refused to serve; his famous line was "I ain't got no quarrel with the VietCong."

Ali's most famous moment came when he returned to the ring and reclaimed his title as World Heavyweight Champion of the World after he defeated George Foreman.

In 1981 Ali retired from boxing and in 1984 was diagnosed with Parkinson's Disease. Since then he has put on several events to raise money for Parkinson's research including the celebrity Fight Night.

This week Ali was admitted to a Valley hospital to be treated for respiratory problems. Some media outlets are reporting that he is on life support. 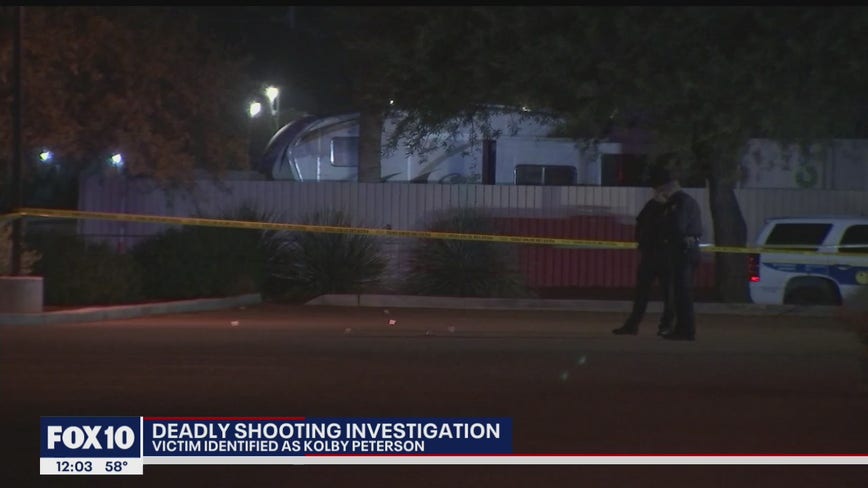 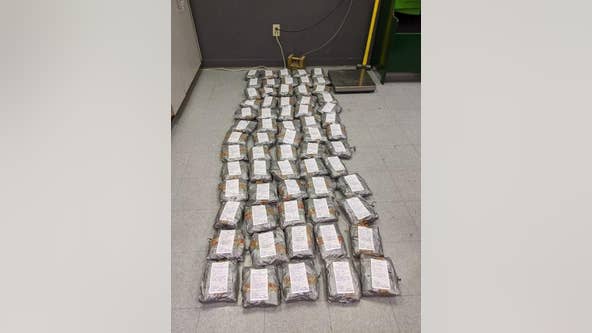