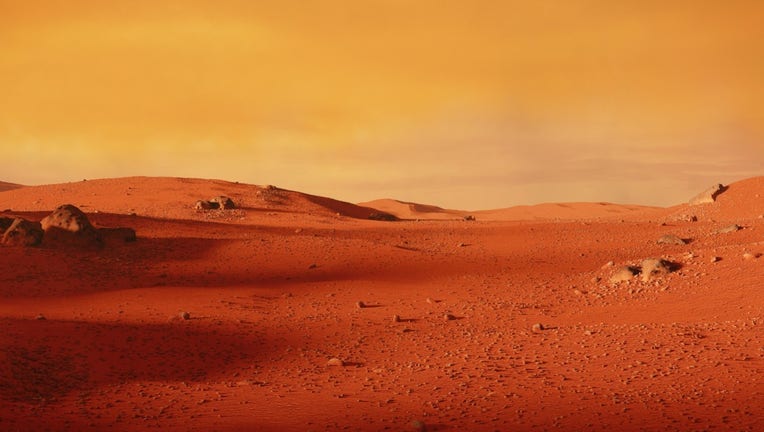 TAMPA, Fla. (FOX 13) - NASA is offering humans on Earth a chance to send their name on a space adventure to Mars.

Last year, NASA's Parker Solar Probe lifted off from the east coast of Florida with 1.1 million names on a computer chip - names of people who "wanted to go to the Sun." It was the hottest ticket at the time. With this mission to Mars, it's the same concept, but space fans can enter their name to be placed on a computer chip during the Mars probe.

From now until September 20, you can register online to be added to the computer chip sent up with Mars 2020 rover. Each particpant will get a souvenir boarding pass and the right to say their name is up in the stars.

Submitted names will be stenciled via an electron beam onto a silicon chip. The text will be smaller than one-thousandth the width of a human hair, according to NASA. This would allow more than a million names to fit on the chip. The chip - or chips, if needed - will ride on the rover under a glass cover.

The goal is for the 2,300-pound rover to "search for signs of past microbial life, characterize the planet's climate and geology, collect samples for future return to Earth, and pave the way for human exploration" on Mars.

The rover is scheduled to depart for the red plant by July 2020 and land in February 2021.