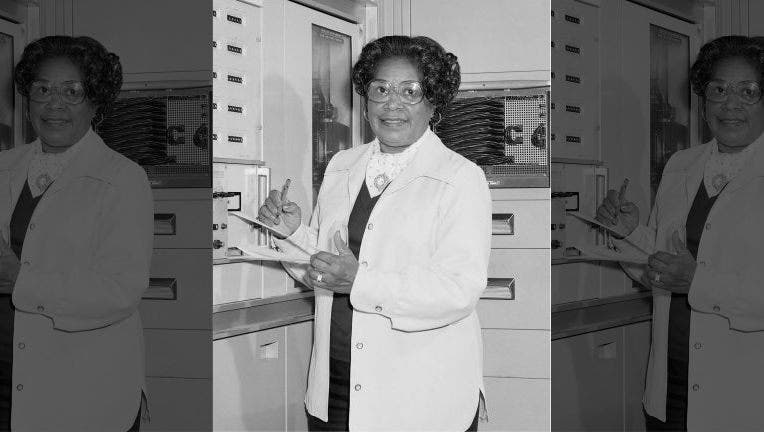 WASHINGTON (FOX 5 DC) - NASA announced Wednesday that the agency will name its D.C. headquarters building after "Hidden Figure" Mary W. Jackson. She was the first Black female engineer at NASA.

According to a news release, Jackson started her career at NASA in the then-segregated West Area Computing Unit of the agency’s Langley Research Center in Hampton, Virginia.

Jackson, who was a mathematician and aerospace engineer, went on to lead programs influencing the hiring and promotion of women in NASA's science, technology, engineering, and mathematics careers, the news release says. In 2019, she was posthumously awarded the Congressional Gold Medal. 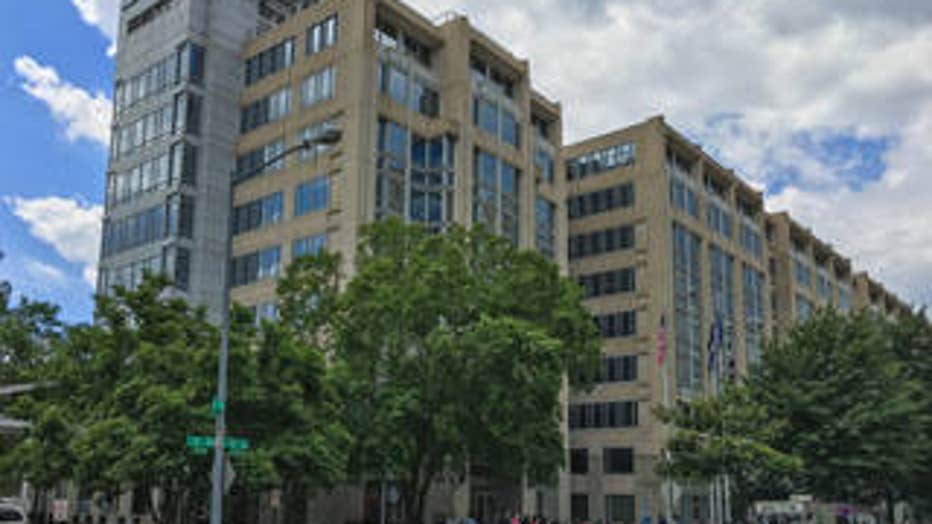 “Mary W. Jackson was part of a group of very important women who helped NASA succeed in getting American astronauts into space. Mary never accepted the status quo, she helped break barriers and open opportunities for African Americans and women in the field of engineering and technology,” said NASA Administrator Jim Bridenstine Wednesday.

“Today, we proudly announce the Mary W. Jackson NASA Headquarters building. It appropriately sits on ‘Hidden Figures Way,’ a reminder that Mary is one of many incredible and talented professionals in NASA’s history who contributed to this agency’s success. Hidden no more, we will continue to recognize the contributions of women, African Americans, and people of all backgrounds who have helped construct NASA’s successful history to explore," Bridenstine continued.