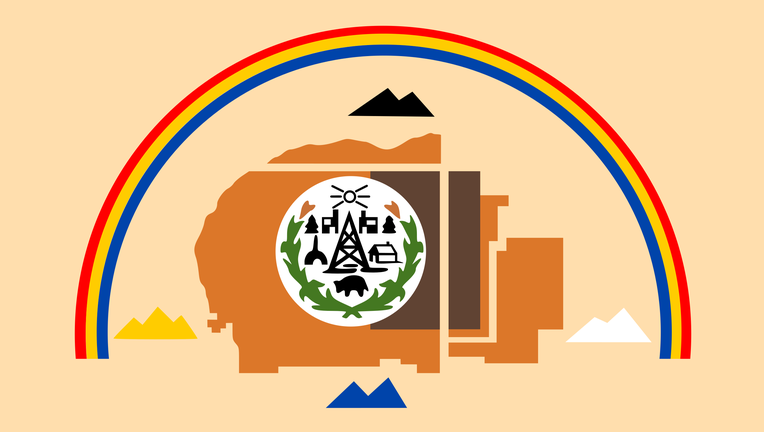 Executive branch divisions, departments and offices that were set to reopen July 27 will stay closed until Aug. 16.

The decision was based on recommendations and data from healthcare experts, the Farmington Daily Times reported. Tribal officials are evaluating steps for reopening the government in phases.

Meanwhile, the Navajo Nation Council voted Wednesday to overturn the veto of a bill to cancel the tribe’s primary election that’s held in line with Arizona’s primary on Aug. 4.

Navajo voters typically narrow the list of candidates for local chapter officials in the primary. Instead, the winner will be decided by plurality vote in the November general election. Nez had urged lawmakers to come up with alternative voting methods.

Nearly 30% of Navajo voters turned out for the tribe’s last primary election in 2016.

The Navajo Nation’s three-branch government has been closed to the public and restrictions on services have been in place since the first COVID-19 cases were reported in March.

The tribe has seen overall declines in the number of cases reported daily after once having one of the highest per-capita rates of infection in the United States. As of July 22, the number of cases on the reservation stood at 8,684, with 431 known deaths.

People who live and travel through the Navajo Nation, which extends into Arizona, Utah and New Mexico, must wear masks when in public. The tribe also also has daily, nighttime curfews and weekend lockdowns that include the closure of businesses.