CARY, N.C. - A North Carolina man was arrested after he allegedly put "I (heart symbol) being White" stickers on vehicles and in a restaurant restroom on July 24.

John Kantz, 60, of Cary, North Carolina, was arrested on Saturday after witnesses told police they saw him putting the stickers on cars in an On the Border Mexican restaurant parking lot and inside the restroom of a Totopos Street Food and Tequila restaurant, according to police.

Kantz was arrested the same day and was charged with ethnic intimidation as well as vandalism, according to police reports. 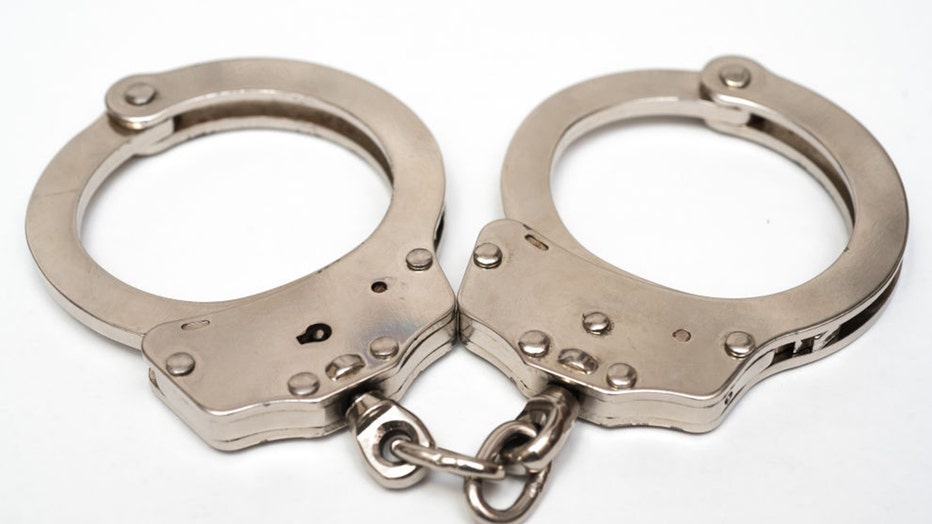 FILE - In this photo illustrations handcuffs are seen on display.

Ethnic intimidation is a misdemeanor in North Carolina, according to Wake County courts.

As of Thursday, Kantz had posted bail, police said.