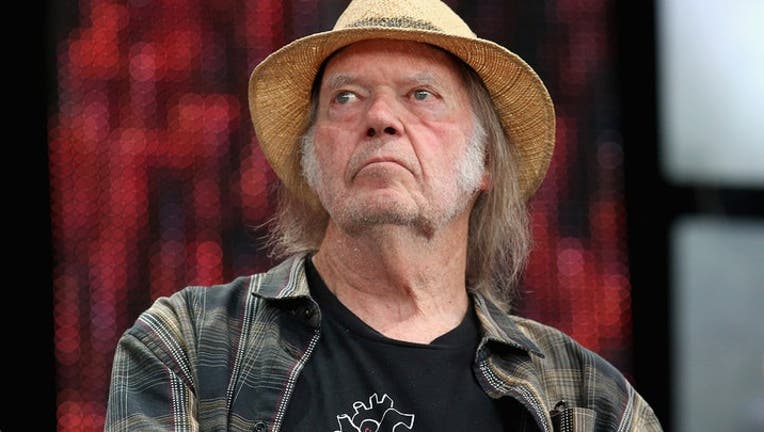 Neil Young, the legendary rocker, reportedly posted a letter to his management team that he wanted his music pulled from Spotify because it is providing a platform for popular podcast host Joe Rogan to spread COVID-19 vaccine misinformation.

Rolling Stone, which first reported on Young’s letter, reported that the post has since been deleted. Young reportedly wrote in the letter that he wants Spotify to "know immediately TODAY that I want all my music off their platform."

"They can have [Joe] Rogan or Young," he reportedly posted. "Not both."

Young wrote that Spotify has a "responsibility to mitigate the spread of misinformation on its platform, though the company presently has no misinformation policy."

BOB DYLAN OFFLOADS MASTERS CATALOG: ‘ALL MY RECORDINGS CAN STAY WHERE THEY BELONG’

Spotify and reps for Young did not immediately respond to an after-hours email from Fox News. 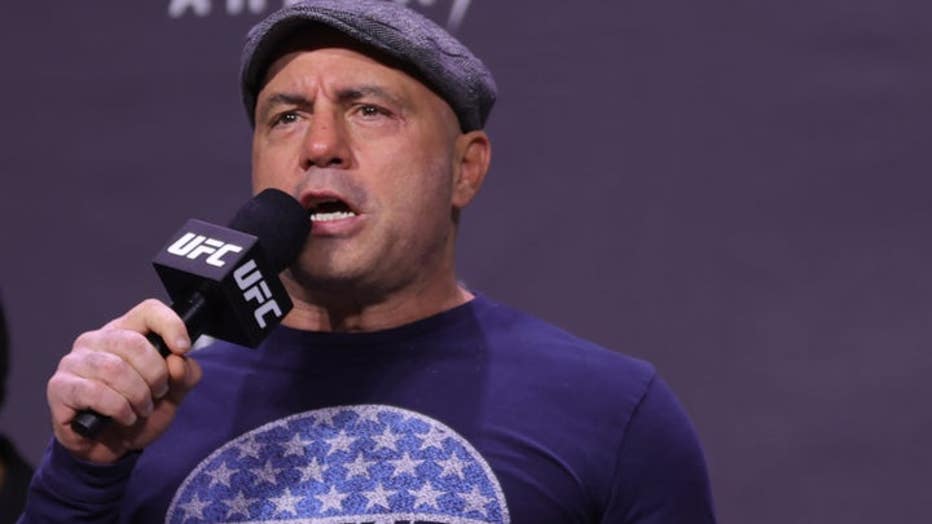 Rogan, whose wildly successful show is exclusive to Spotify, has become a target of the liberal media over the course of the pandemic.

Last week, a group of advocates, professors, scientists and medical professionals signed an open letter that asked Spotify to "take action against mass-misinformation events" on its platform after the "Joe Rogan Experience" (JRE) podcast irked the group with a "highly controversial episode" interview with Dr. Robert Malone.

It was initially reported by several outlets that "270 doctors" signed the open letter to Spotify, but it has since been discovered that many signees are not medical doctors. 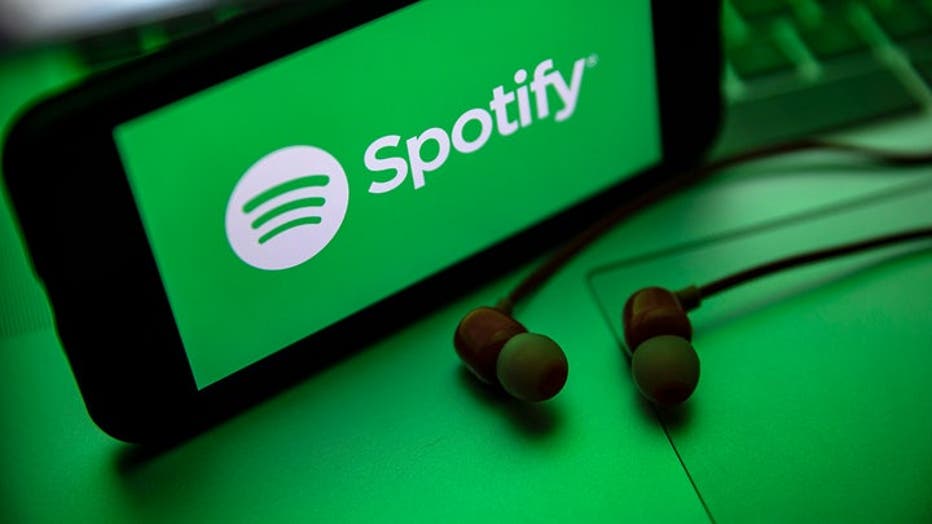 In this photo illustration the Spotify logo seen displayed on a smartphone screen near a pair of earphones. (Photo Illustration by Onur Dogman/SOPA Images/LightRocket via Getty Images)

Rolling Stone pointed out that several years ago Young removed most of his music from Spotify because he thought the sound quality was lacking. The magazine said he "ultimately relented."

LINK: Get updates on this story and others from FOXbusiness.com