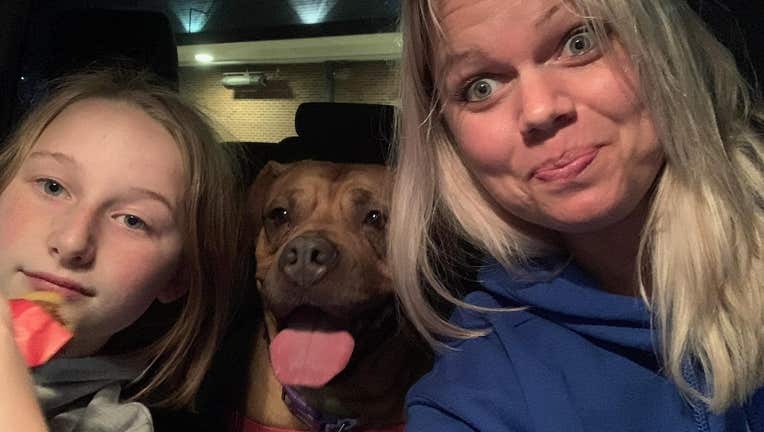 PHILADELPHIA - After spending more than 900 days at the Pennsylvania SPCA, the shelter's longest-term resident has finally found her forever family.

"Nine-hundred and sixty-three days, but not one more," the PSPCA wrote on Facebook.

In December, "Queen Lucy" delivered a letter to Santa asking for a forever home to call her own for Christmas.

“When she loves you, you feel it from head to toe!” the PSPCA wrote in a Facebook post.

Lucy arrived at the PSPCA through its Humane Law Enforcement team in May 2017 with her sister Bella.

Since then, Lucy made quite a few friends at the shelter.

“While I have many adoring subjects here, I am ready to rule over a smaller kingdom,” Lucy wrote in her letter to Santa. 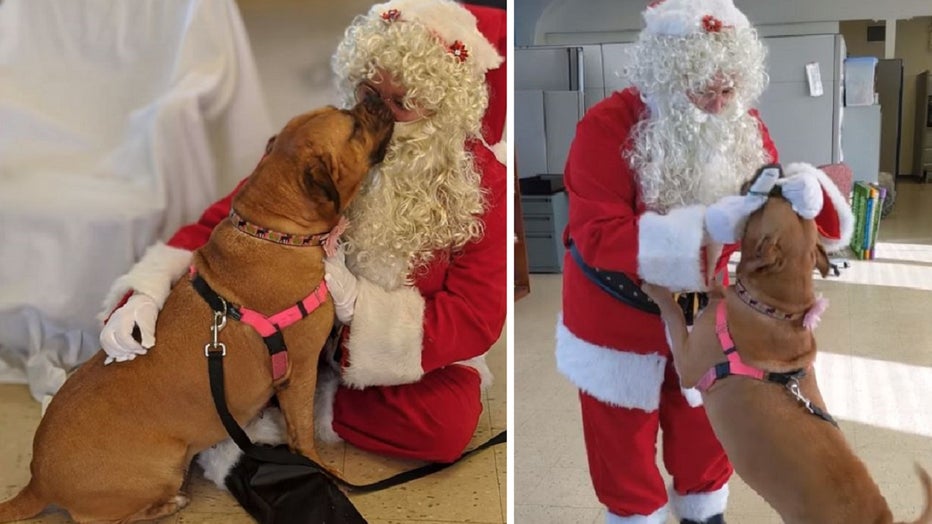 In December, Lucy wrote a letter to Santa asking for a forever home to call her own.

Less than two weeks later, a family traveled from North Carolina to meet Lucy. On Monday, they made her adoption official.

"Whether it was Lucy’s letter to Santa, a video of her delivering that letter which spread across the country, or the countless people who were rooting for her, Lucy’s family finally came and they couldn’t be more perfect," the PSPCA said in a statement.

Lucy's kennel, which she occupied for more than two years, is now empty. But the PSPCA says their hearts are full.

"These are the days we wait for in animal welfare," the shelter wrote. "The days when we know an animal rescued from cruelty got their second chance, no matter how long it took. 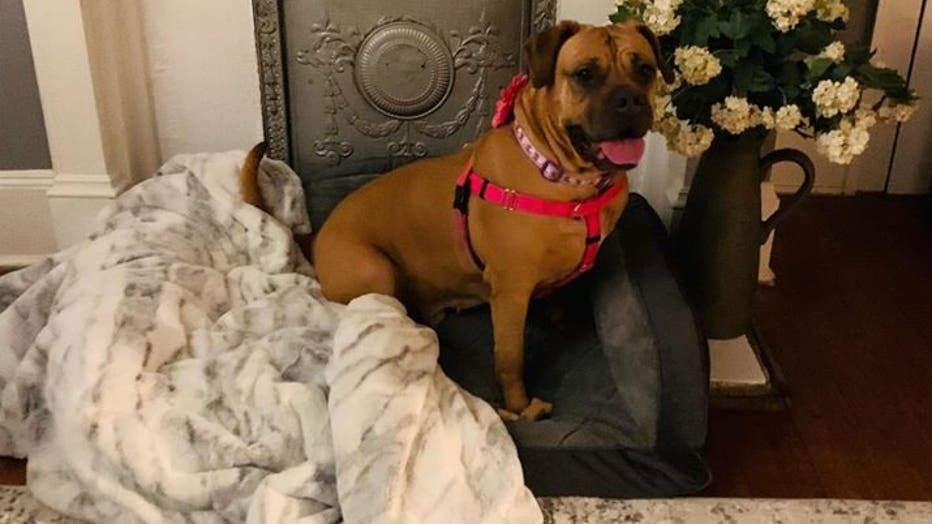 After returning from Philadelphia, Lucy’s family sent the shelter a photo of her sitting on her brand new "throne" — safe, worm and cozy inside her new home.

Those interested in donating to the PSPCA can do so here.