"I will be heading to the House Floor next week to formally enter Nipsey Hussle's contributions to South Los Angeles into the Congressional Record where it will be a part of United States history forever," Bass tweeted.

Hussle was shot and killed Sunday outside of his South Los Angeles clothing store. The man suspected of killing him, Eric Holder, was charged Thursday with murder and two counts of attempted murder.

Los Angeles police Chief Michel Moore said Holder got into some type of personal dispute with the rapper outside the store, then left and returned with a handgun.

Hussle was shot in the head and body and died at a hospital, according to police and the coroner's office. Two other men were also injured in the shooting, although one declined to be taken to a hospital.

Nipsey was shot a day before he was scheduled to meet with law enforcement officials about the relationship between police and the inner city.

Born in 1985, Hussle said his first passion was music but getting resources was tough after leaving his mother's house at 14 to live with his grandmother, according to the Associated Press. He said he got involved in street life as he tried to support himself, and he joined the gang Rollin 60's Neighborhood Crips as a teenager.

He later transformed himself from a gang member to a rap musician and channeled his success into efforts to help others stay out of gangs. He bought shoes for students, re-paved basketball courts and provided jobs and shelter for the homeless.

In 2017, Hussle helped renovate a Mid-City roller rink that shaped Los Angeles' early hip-hop scene. He redeveloped a strip mall that housed his Marathon Clothing shop, the same area he used to sell unsigned mixtapes out of the trunk of his car.

A petition on change.org has gained thousands of signatures in an effort to rename an intersection in South Los Angeles after the slain rapper.

"It's cliche to say, work hard, don't quit. I would really say find yourself and find what's your, what's the motivating force behind you? And build around that," the rapper told FOX 11 in 2018. 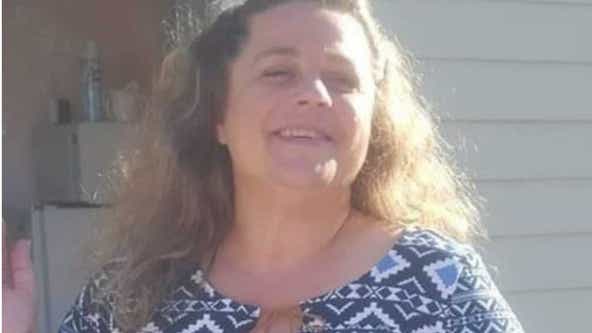