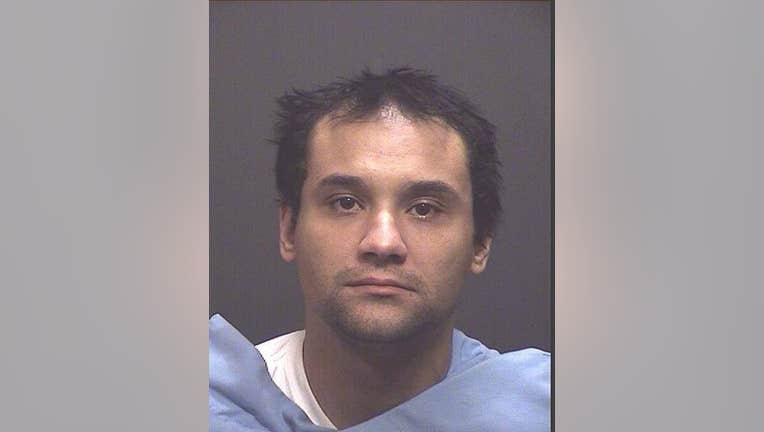 TUCSON, Ariz. - A Pima County judge has denied a venue change for the trial of a man accused of killing two young girls. Lawyers for Christopher Clements argued that holding the proceedings in the county would deprive him of a fair trial.

Superior Court Judge Deborah Bernini denied the motion, stating that the county courts are more than equipped to handle both homicide cases against Clements in an orderly fashion.

Prosecutors have already filed a notice to withdraw the death penalty in the case.

Clements allegedly kidnapped and killed 6-year-old Isabel Celis and 13-year old Maribel Gonzales. He was indicted in 2018 on 22 felony charges including first-degree murder after the remains of the two young children were found separately in a remote area of Pima County.

Clements reportedly led law enforcement to the remains of Celis in 2017, about five years after she disappeared from her home in Tucson.

Gonzales’ body was found in 2014, three days after she was reported missing.