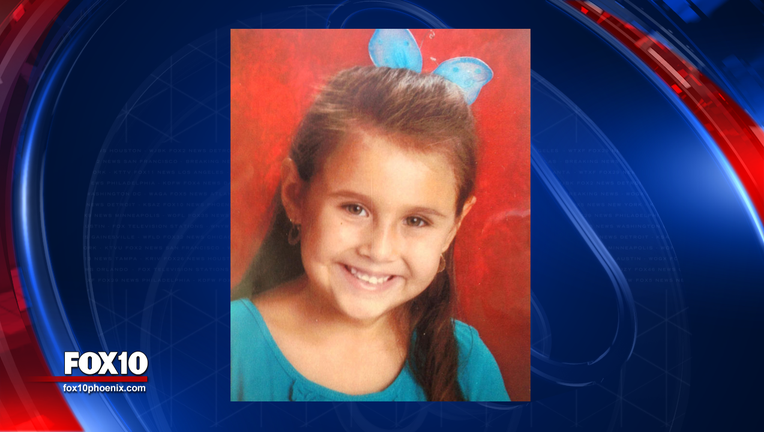 TUCSON, Ariz. (AP) - Pima County medical examiners have ruled the death of a 6-year-old Tucson girl as "homicide by unspecified means" nearly eight months after her body was found.

Isabel Celis disappeared from her bedroom in 2012, and her body was discovered in a rural area of southern Arizona in March. The heavily redacted autopsy report released on Tuesday does not indicate how she died.

The remains included parts of the child's skull and pelvis and were recovered from a location that the report only describes as rural. The identity was confirmed through DNA testing at an independent lab.

The autopsy that began in March included work by pathologists, forensic anthropologists and Tucson police personnel.

Police say the investigation is ongoing and that anyone with any information should contact authorities.