The victim’s son said the rings were given to his mother by his late father while the family lived in Cuba, according to an affidavit.

WINTER GARDEN, Fla. - A nursing home worker allegedly stole rings off of an elderly patient’s fingers and sold them to a pawn shop in Florida, authorities said.

Jakovee Gray, 30, was arrested Wednesday on charges of grand theft and exploitation of the elderly and booked into the Orange County Jail, online records show.

Officers responded on Nov. 17 to the Quality Healthcare facility in Winter Garden after an 88-year-old resident began yelling that someone had stolen her rings, according to an affidavit.

The woman said a nursing assistant came into her room to take her breakfast tray and told her she wanted to clean her rings. The patient claimed the worker then proceeded to take the rings off of her fingers. As time began to pass, the woman became concerned “so she prayed about it and alerted the staff,” the affidavit states.

The elderly woman later identified the worker as Gray, who denied ever taking the jewelry, according to the affidavit. Gray also gave officers permission to search her, but nothing was found. 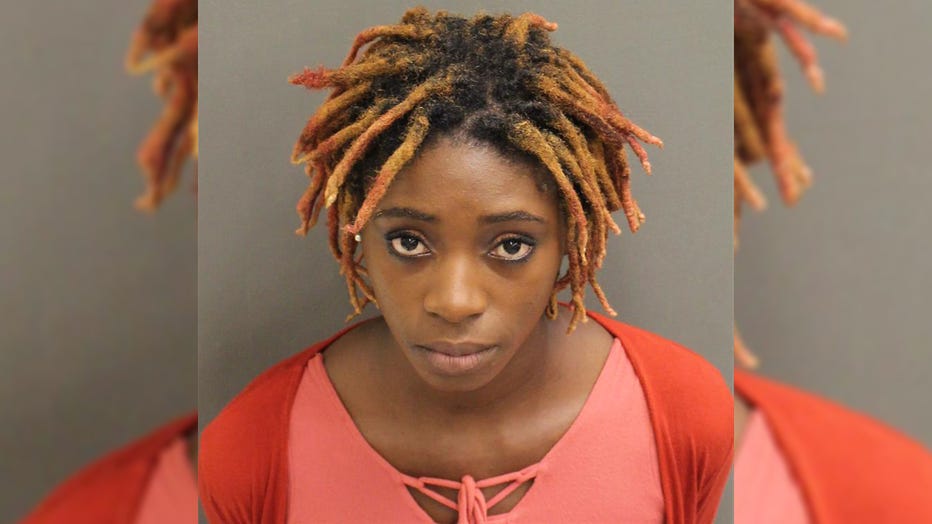 Two days later, officers searched a pawn shop database and found that Gray had pawned a pair of rings at a shop in Haines City, located about an hour south of the nursing home.

Officers contacted the owner of the shop, who said Gray allegedly told him the rings were handed down to her by her grandmother, according to the affidavit. Surveillance video showed Gray approaching the pawn counter, signing the contract, receiving the money and then leaving, according to police.

The elderly woman’s son also confirmed the rings were his mother’s, who “immediately began to cry” after seeing photos of the jewelry — a gold wedding band and a gold band with a gemstone attached, according to police.

The son said they were given to her by his late father while the family lived in Cuba, the affidavit states.

A warrant was later issued for Gray’s arrest. She was being held on $15,000 bail, online records show.