OAKLAND, Calif. - An Oakland teen, who started a non-profit to help kids learn about science, has been accepted to Stanford University and set to become a first generation college student. 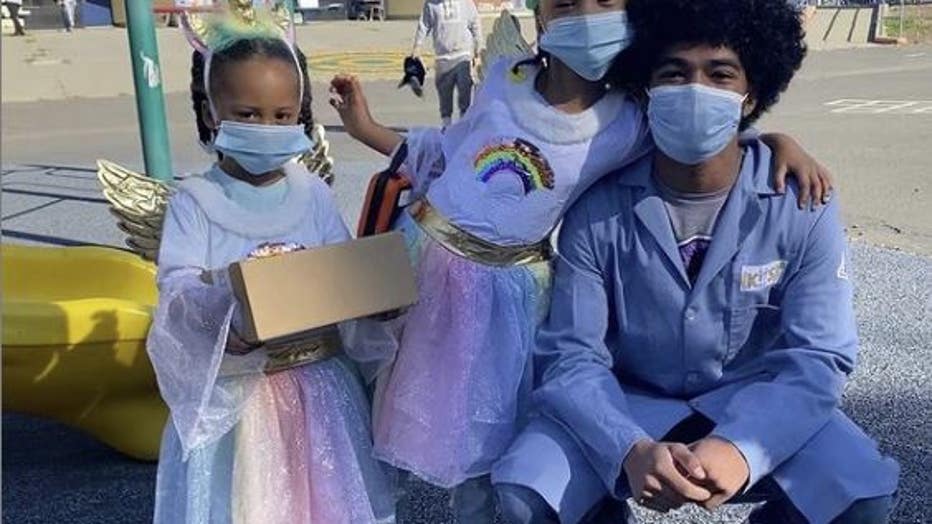 Ahmed Muhammad learned that he got into his first choice Stanford, as part of its restrictive early action option and that the university would cover his tuition costs.

The teen got in with an impressive 4.7 GPA and an SAT score of 1540, receiving a perfect 800 in the Math section and a 740 in the Evidence-Based Reading and Writing section. He had taken the college entrance exams his sophomore year and also received high scores in the SAT's subject tests receiving an 800 in math and a 790 in chemistry.

KTVU first featured Muhammad in a story back in August. 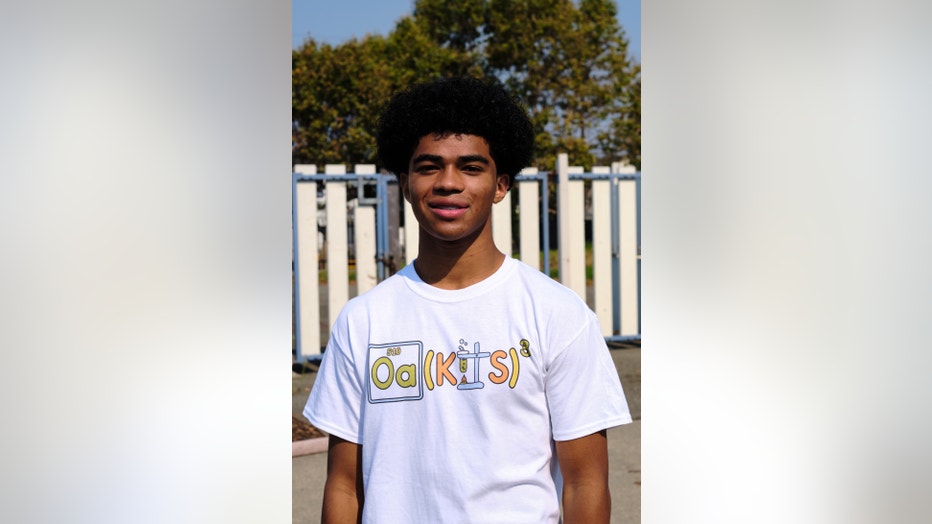 Since then, in addition to working on college applications, the teen has been busy continuing his volunteer work as a tutor, as well as keeping up his grades via distance learning during his final year at Oakland Tech.

He’s also spent time turning his non-profit Kits Cubed into a corporation. Kits Cubed sells affordable and easy to use science kits and experiments geared toward elementary and middle school age kids. Hundreds of kits have been distributed to schools around Oakland. 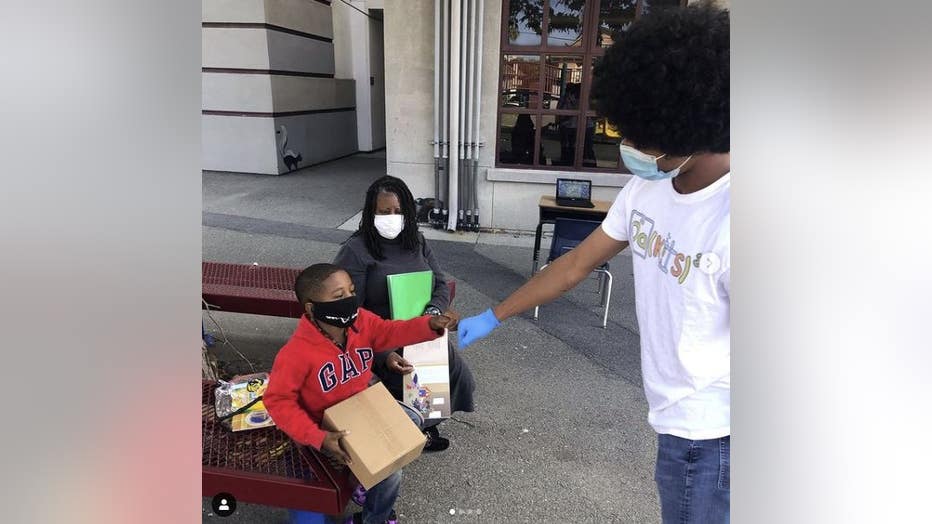 Muhammad said the effort initially began as a "backyard project" to offer more kids in his city an opportunity for hands-on science education. It was inspired by his younger niece and nephew earlier this year while they were all sheltered in place due to the pandemic. He tried to get them to work on science projects. But they were resistant, both saying they were bad in the subject. That’s when Muhammad set out to prove them wrong and in the process decided he wanted to make science accessible and fun for other young people in his community. 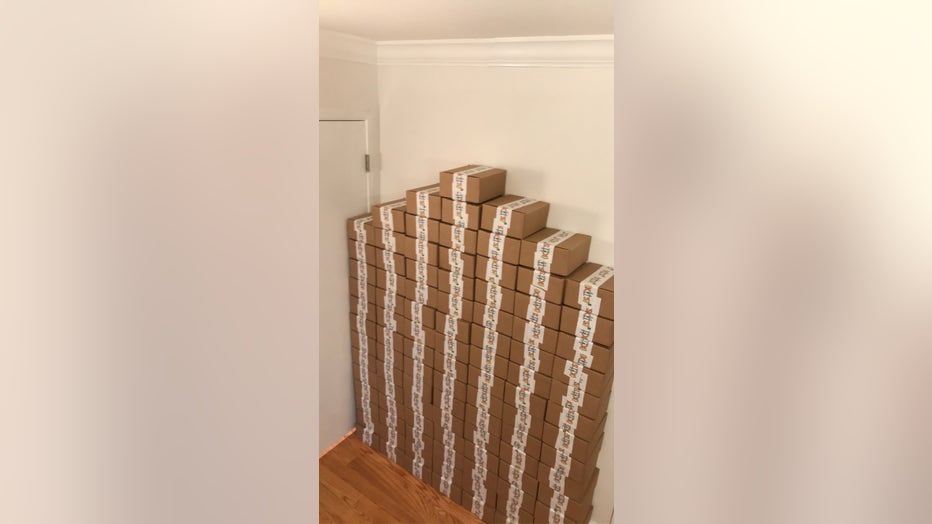 The teen said, after the KTVU article and other coverage, word spread about Kits Cubed, even reaching former NFL star and Oakland Tech alumnus Marshawn Lynch, who then contacted Muhammad to offer his support.

Along with help from Lynch as well as Oakland based non-profit Seneca Family of Agencies, Kits Cubed became an official company, Muhammad explained.

He's also begun working in partnership with the National Society of Black Engineers to create a virtual science program for kids.

"They found out about us, and they really liked the curriculum," Muhammad said.

As part of the new partnership, science kits will be shipped to kids across the Bay Area and then a virtual event will be held so participants can engage in a hands-on learning experience. The teen said after the initial event, they planned to modify the curriculum with hopes of expanding the program more widely.

Muhammad wrote about his work with Kits Cubed as part of his personal statement for his Stanford application. He said, "I tied it in as my personal experiences lacking role models to look to and the microaggressions I experienced." Those microaggressions were in the classroom from peers who underestimated his skill and knowledge in the fields of science and math. "My niece and nephew were already starting to experience it," he said, which he shared in his essay to explain why he started Kits Cubed-- to combat such barriers especially in underserved communities.

Muhammad has been applying for scholarships to cover room and board at Stanford. The teen said that one of the many reasons why he wanted to attend the school was that it was far enough away that it would give him the opportunity to get the college experience by living on campus, but it would also allow him to remain close to his family, a family he has credited for so much of his success.

His parents offered their children all of the opportunities they could afford to succeed. But they themselves did not attend college. His father, a retired fire captain, spent 30 years with the Oakland Fire Department. His mother immigrated from Cambodia. His parents began a real estate business together and instilled in their children what it meant to find their passions and to work hard.

It’s clear that the teen has not only worked hard and found his passion through the world of science, but he has also used his knowledge to give back to his community and to help future young scientists believe that they too can achieve great things.

And his message to all young people was this: "Never lose faith in yourself. If you have a dream, then chase it, and believe in yourself the whole way."