In the statement released Tuesday night, officials with the Utah Attorney General's Office said Petersen was arrested in California, and accused him of running an illegal adoption scheme where he recruited, transported, and offered payment to pregnant women from the nation of Marshall Islands, located in the Pacific Ocean, to give their babies up for adoption in the United States.

Authorities said the charges span about three years and involve some 75 adoptions. The adoptions won't be undone. Peterson appeared in court just hours after his Mesa home and law office were raided by authorities. 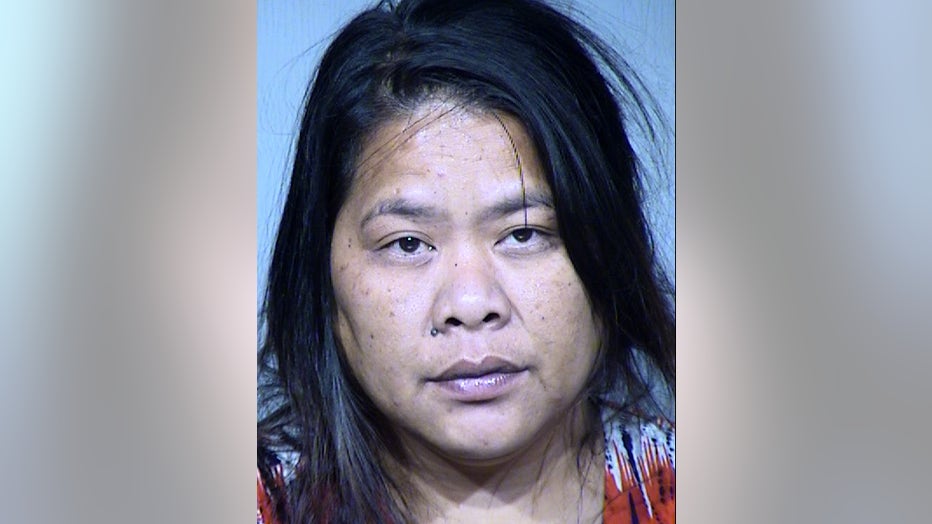 Prosecutors said Petersen used associates based in the Marshall Islands to recruit pregnant women by offering many of them $10,000 each to give up their babies for adoption in the United States. Petersen would pay for the women to travel to the U.S. days or months before giving birth, and live in a home that he owned until delivering the baby, according to the court records. They said Petersen employs Marshallese women in Arizona, Utah and Arkansas who help translate, buy food and cellphones for the mothers, apply for Medicaid benefits, transport women to medical appointments and notarize legal documents.

Authorities allege the scheme defrauded Arizona's Medicaid system of $800,000 because the women had no intention of remaining in the state when they applied for coverage.

"In other words, Arizona taxpayers were paying for the birth of these babies in order for them to be adopted by other people," said Arizona Attorney General Mark Brnovich.

The pregnant women were often crammed in the homes, according to authorities. One adoptive family visited a Utah home where they saw 15 pregnant women sleeping on mattresses on a bare floor in what they described as a "baby mill," according to charging documents.

It wasn't uncommon to find a dozen Marshallese mothers on the verge of giving birth in one house northwest Arkansas, said Duane Kees, the U.S. attorney for the western district of Arkansas.

"Many of these mothers described their ordeal as being treated like property," Kees said at a news conference Wednesday. "Make no mistake: this case is the purest form of human trafficking.

After giving birth, the women would then be flown back to the Marshall Islands or to another U.S. state, most commonly Arkansas, which has one the largest concentrations of Marshallese immigrants in the U.S., authorities said.

Petersen charged $25,000-$40,000 per adoption and brought in about $2.7 million into a bank account he gave families for adoption fees in less than two years, according to Utah court documents. An investigation reportedly began after a DPS trooper was tipped off by his friend, who said he was concerned about the adoption fees and the legitimacy of the adoption process after meeting with Petersen.

"We believe most of the children born here were flown to other states," said Brnovich. "Accused Petersen, through his adoption agency, is accused of utilizing this adoption scheme in at least 29 births in Arizona between November 2015 and May 2019."

People living near an East Mesa apartment where DPS officials eight pregnant Marshallese women were found react to news of the discovery, as well as to news of the arrest of Maricopa County Assessor Paul D. Petersen in connection with the scheme. FOX 10's Linda Williams reports.

In Arizona, DPS officials who raided a home at an apartment complex in East Mesa found eight pregnant women inside the home. Cody Miller, who lives at the complex, reacted to the allegations Wednesday.

"Really nice people," said Miller. "We've never had any inclination that there was anything remorely strange going on because they've been very nice."

Miller said she would often see the women out in an area of the complex.

"They all seemed related," said Miller. "We thought they were related." 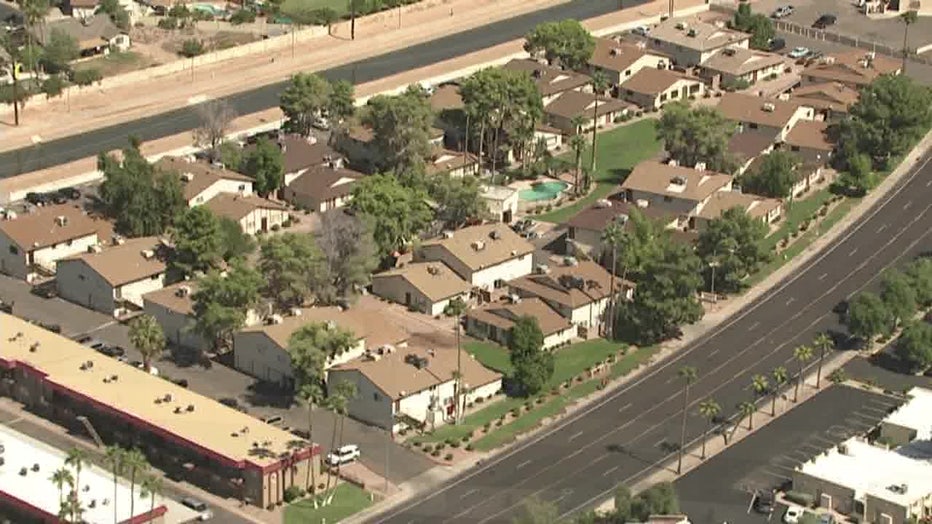 On Petersen's law office website, he is described as having been a private adoption attorney for over 15 years, and the website also touts the many adoptions his agency has done with U.S. families and Marshall Island babies. Miller said that is frustrating.

"It's frustrating to see something like this going on, and it makes adoptions for families who really want it harder," said Miller.

Petersen has faced troubles with his adoption practices in the past. An Arizona juvenile court judge in 2016 denied a couple's request to adopt a child born to a Marshallese woman because he feared the arrangement set up by Petersen had violated Marshallese law. A court of appeals reversed the decision, saying no Marshallese approval was necessary.